A writer named Katurian, in an unknown totalitarian regime has been forced by the police into question with the threat of torture. However, Katurian’s stories match the one seen in the papers but the police control the papers.

The play follows the dark, torturous yet somehow viciously funny exploits of Katurian and his ‘slow’ brother Michal, as they attempt to talk their way out of murder under the corruption of our two police officers 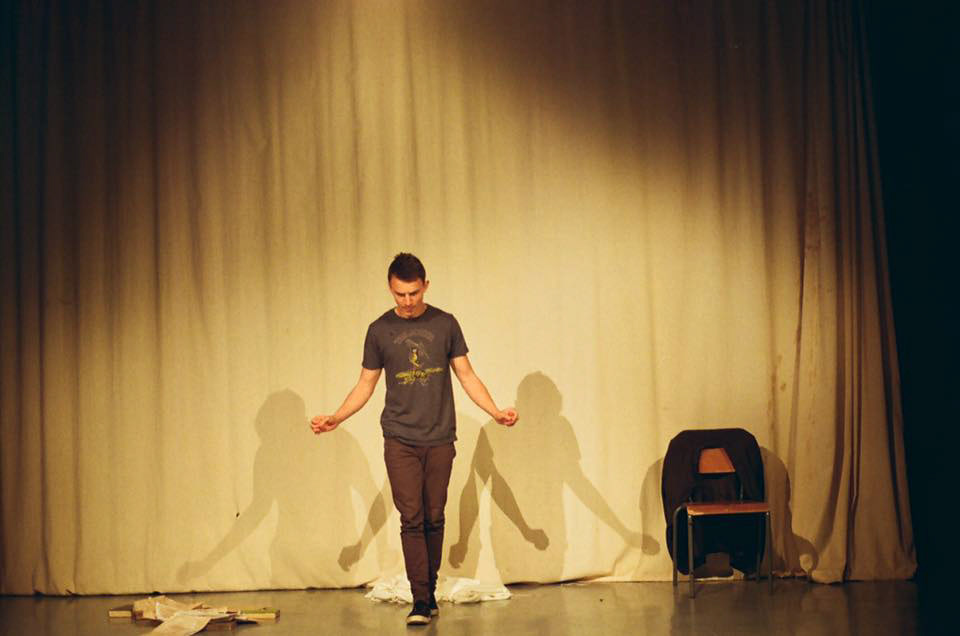 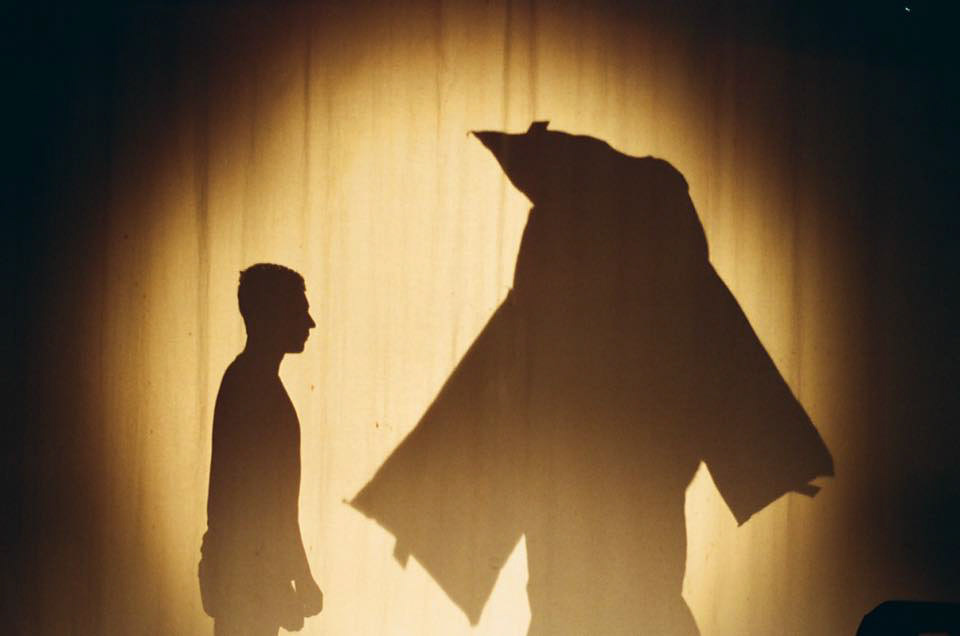 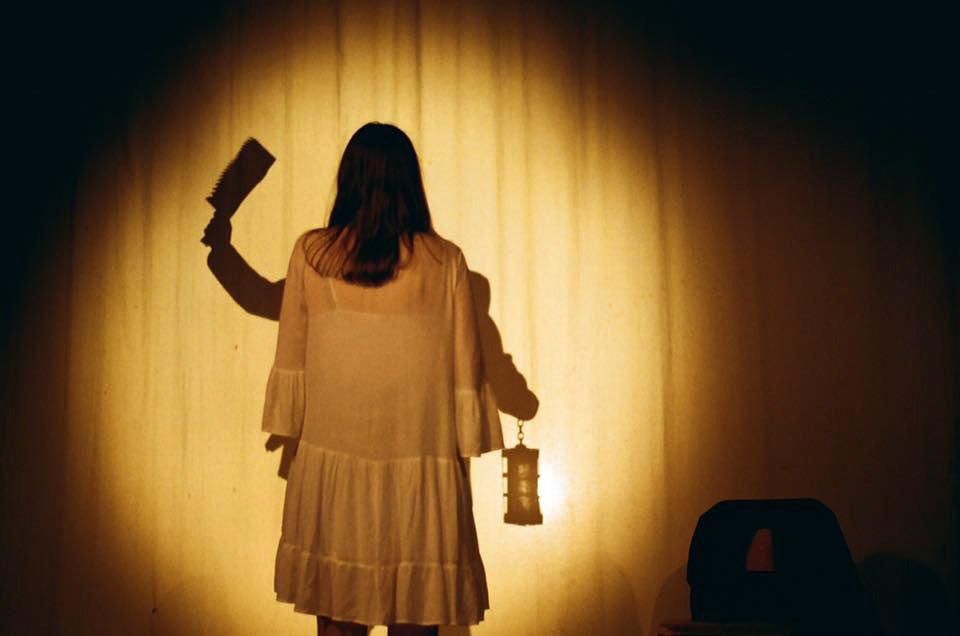 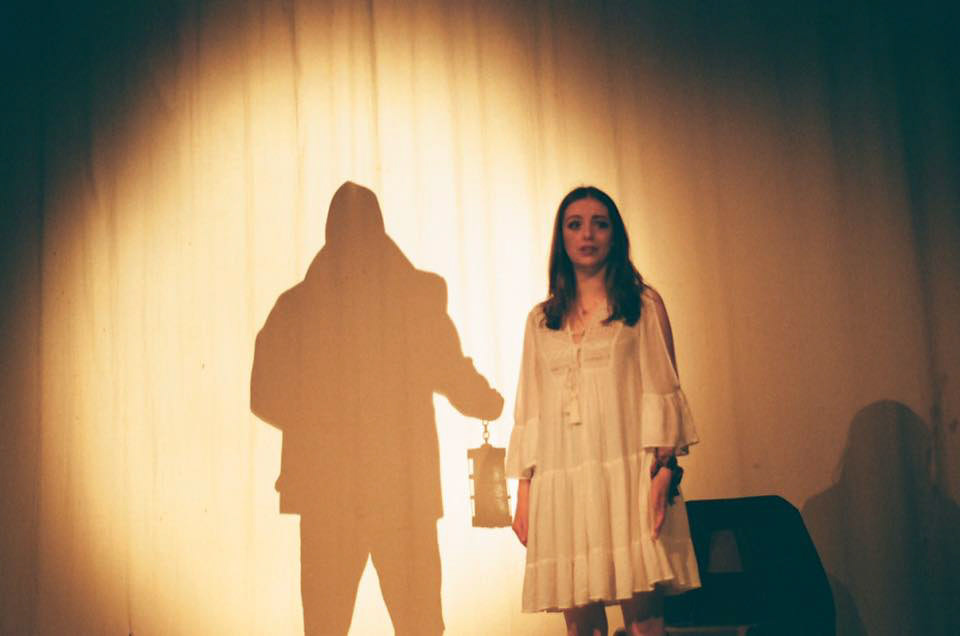 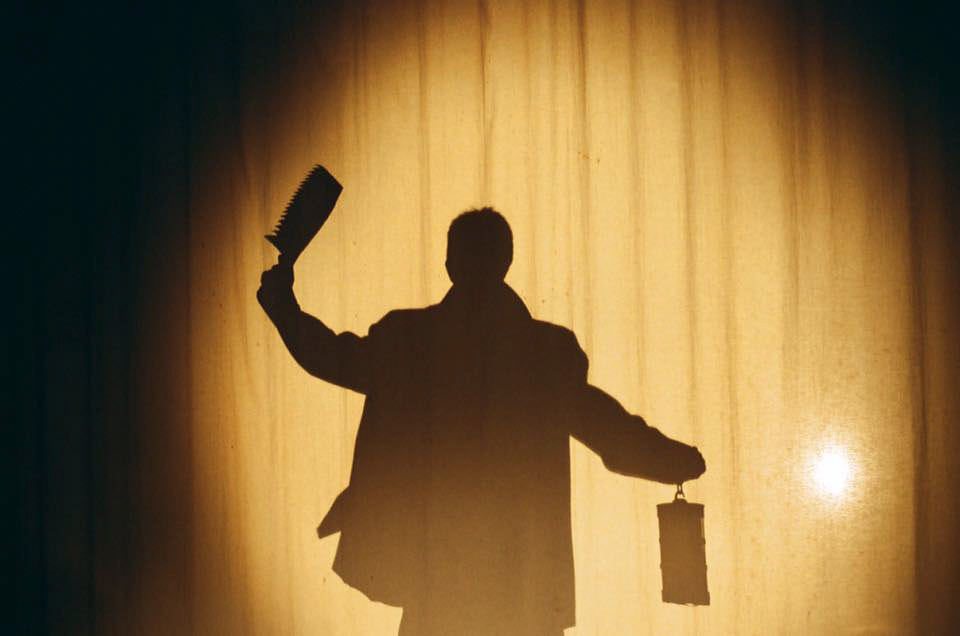 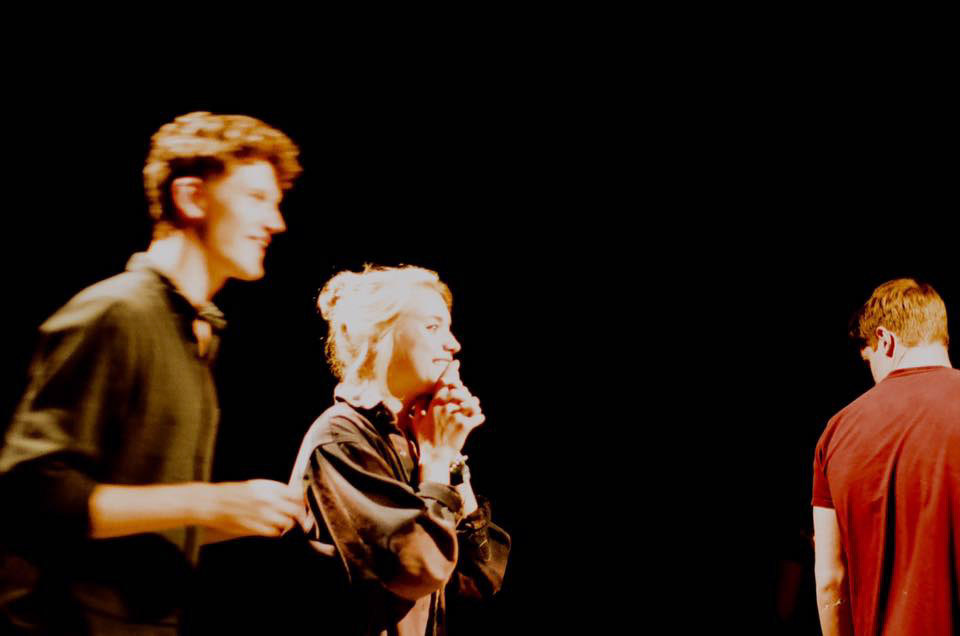 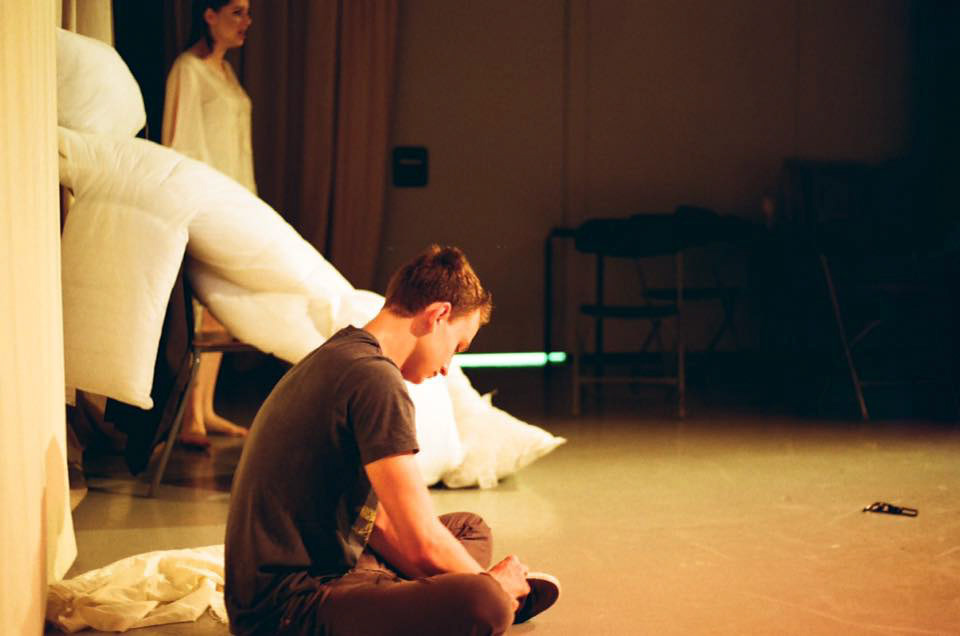 The Pillowman was reviewed by Florrie Taylor on June 9th 2016.
"This interpretation was a pleasant surprise, which was engaging and exciting to watch. Congratulations to Jarvis and Sloan who evidently worked hard alongside the actors to ensure that McDonagh’s script was done justice."
https://theexeterdramareview.wordpress.com/2016/06/09/the-pillowman/ 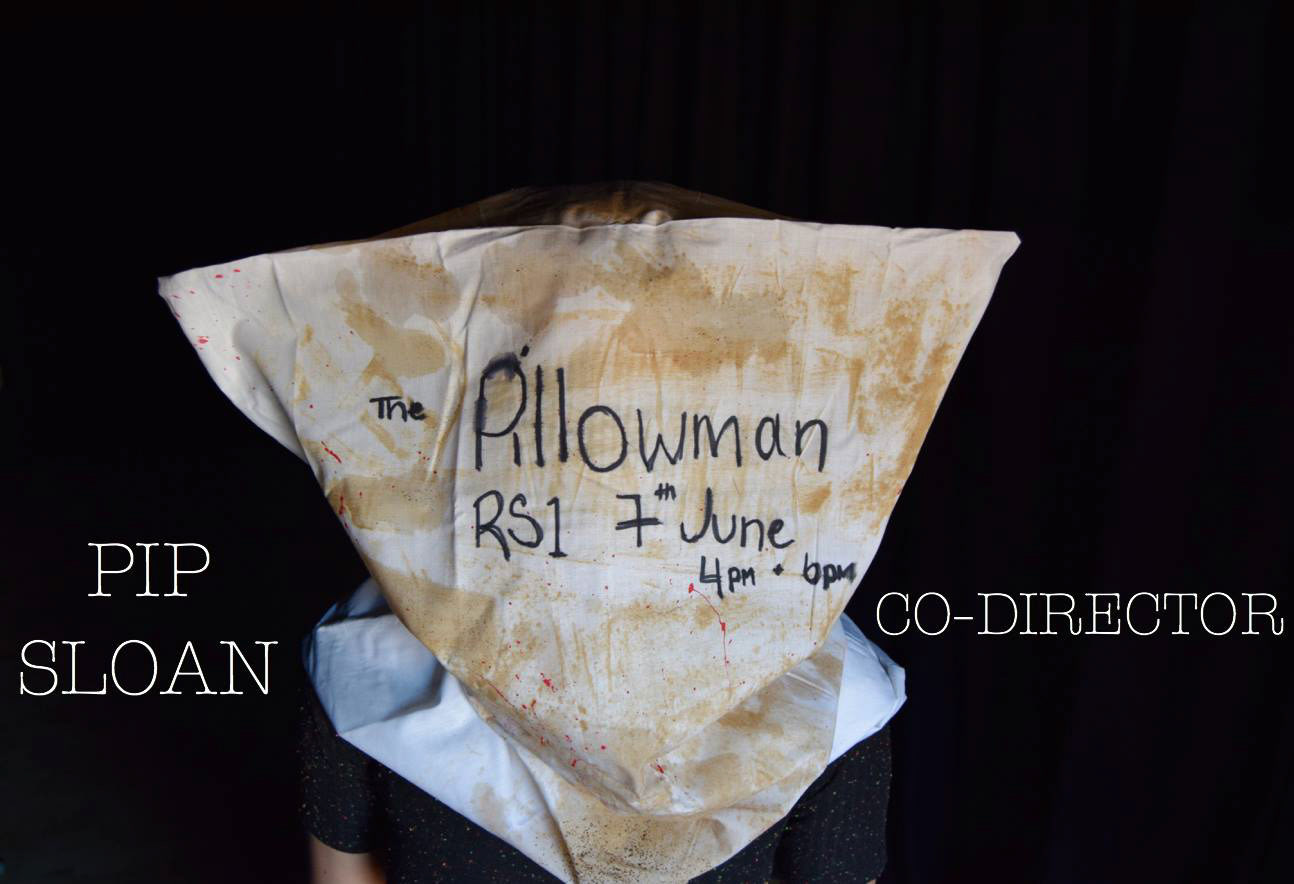 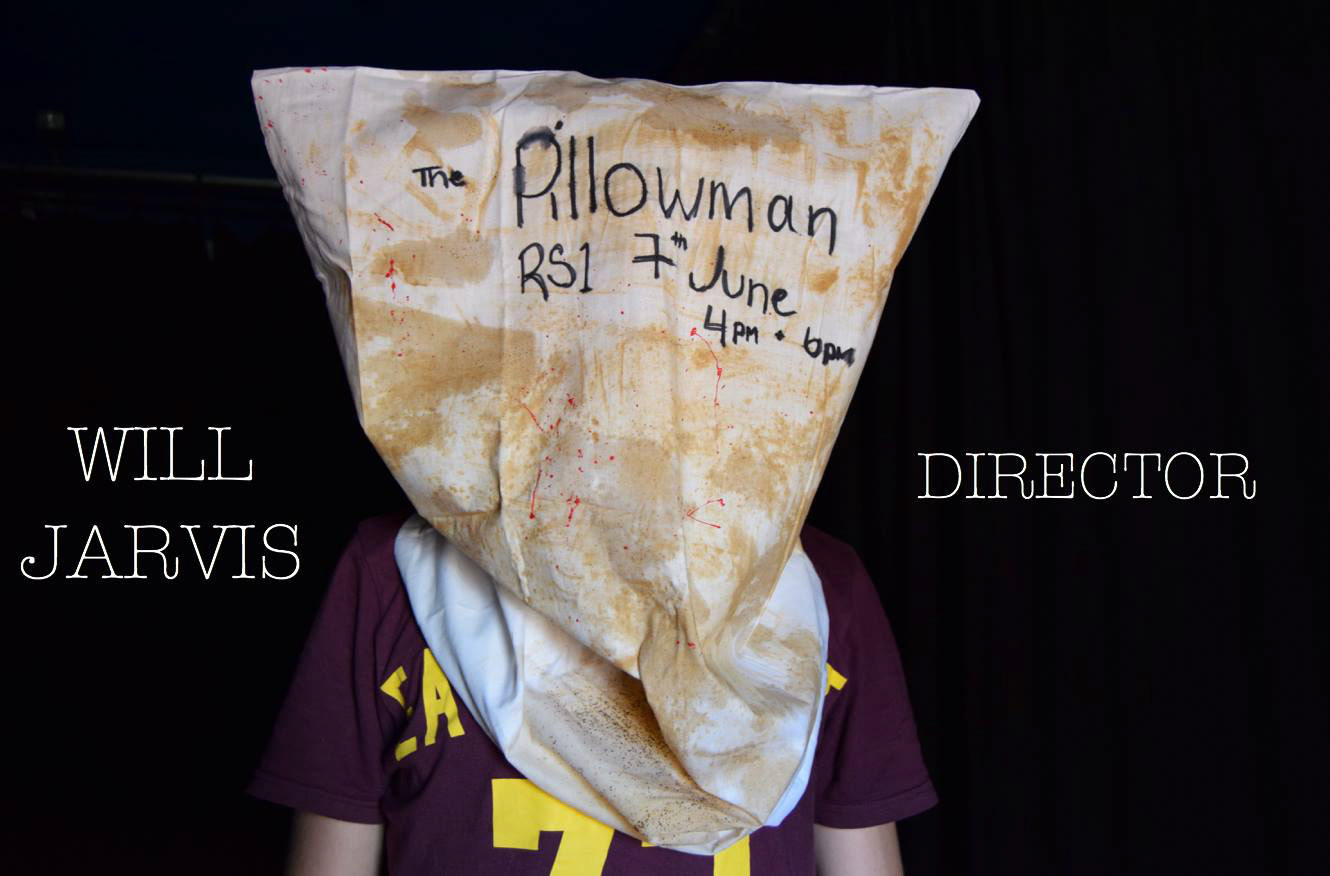 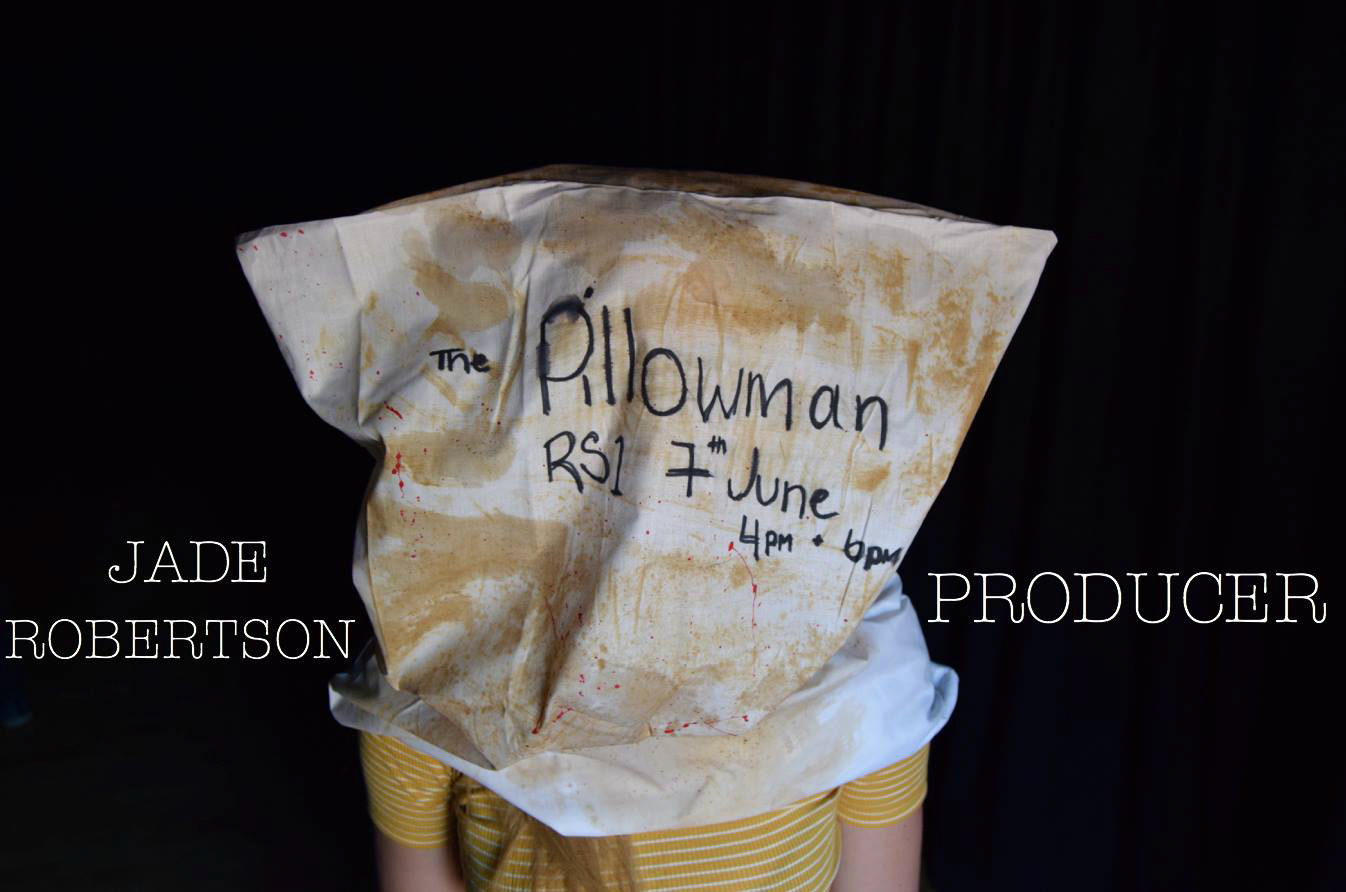 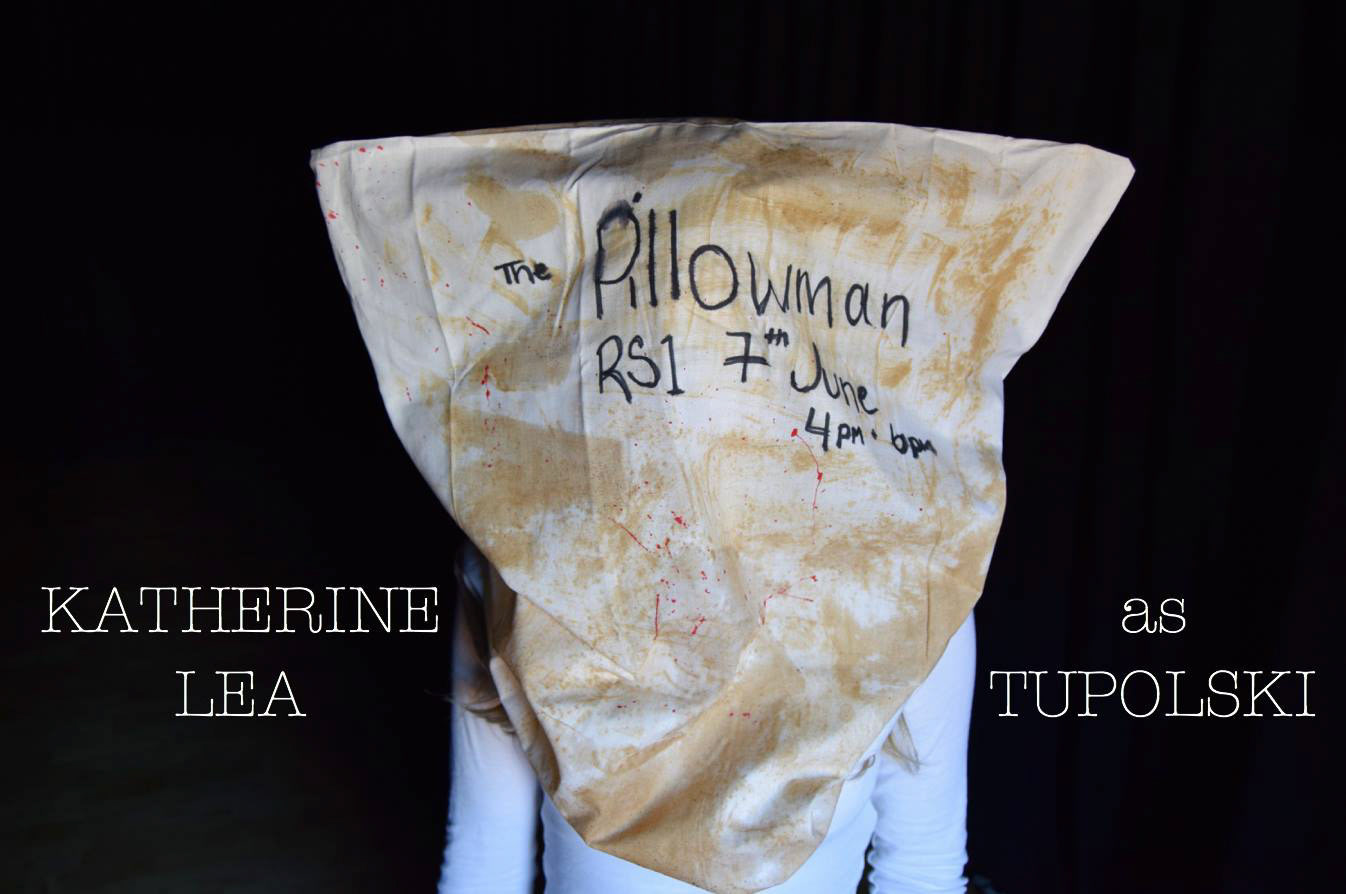 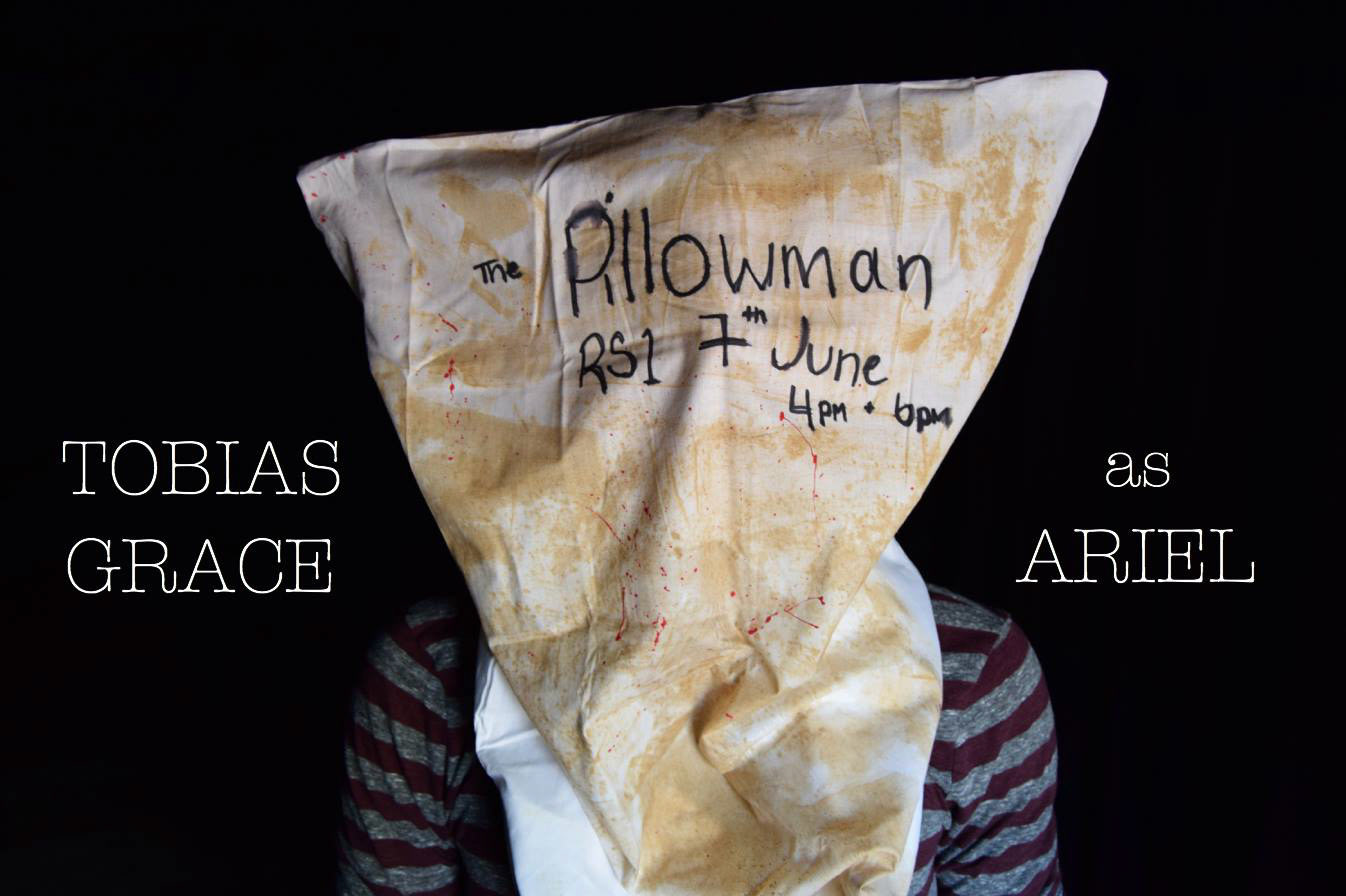 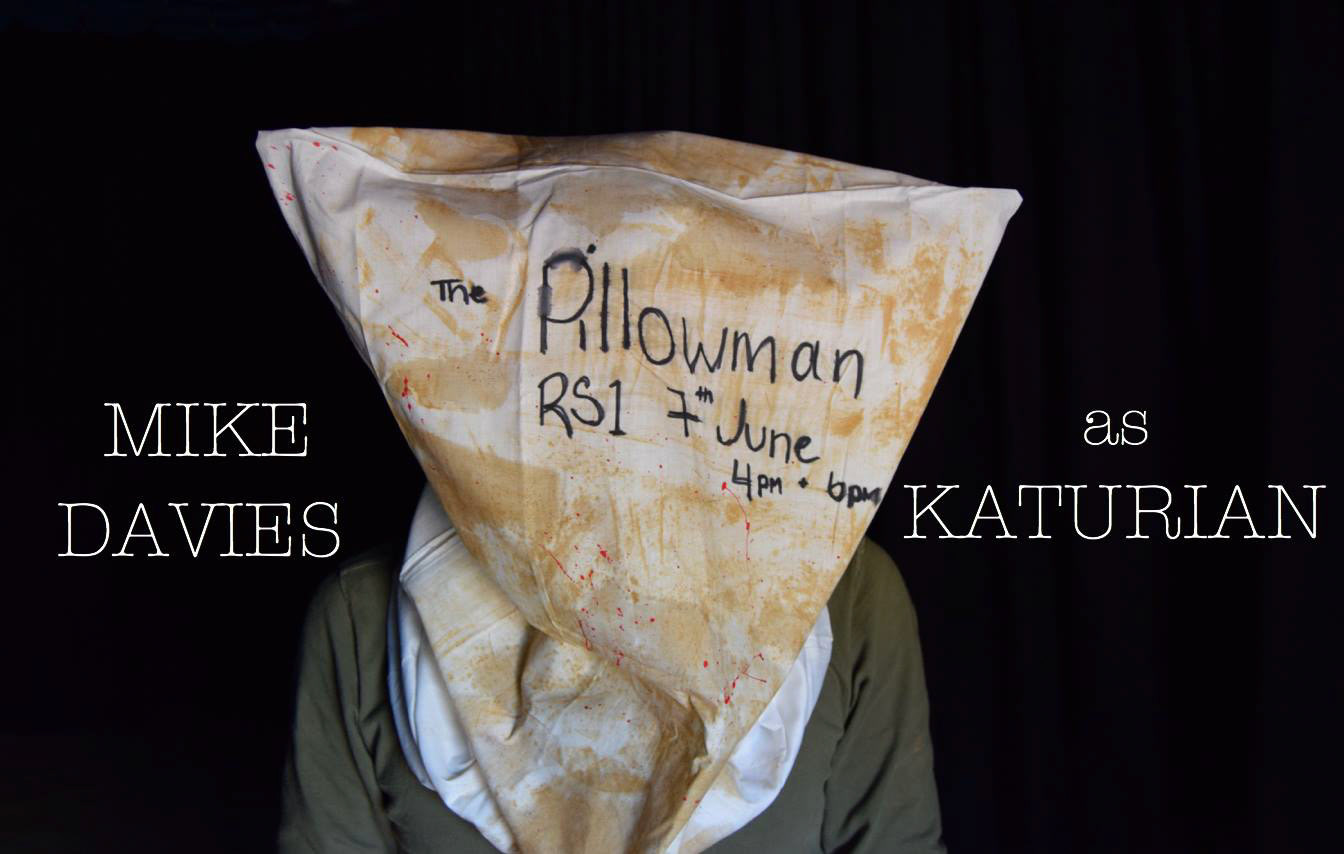 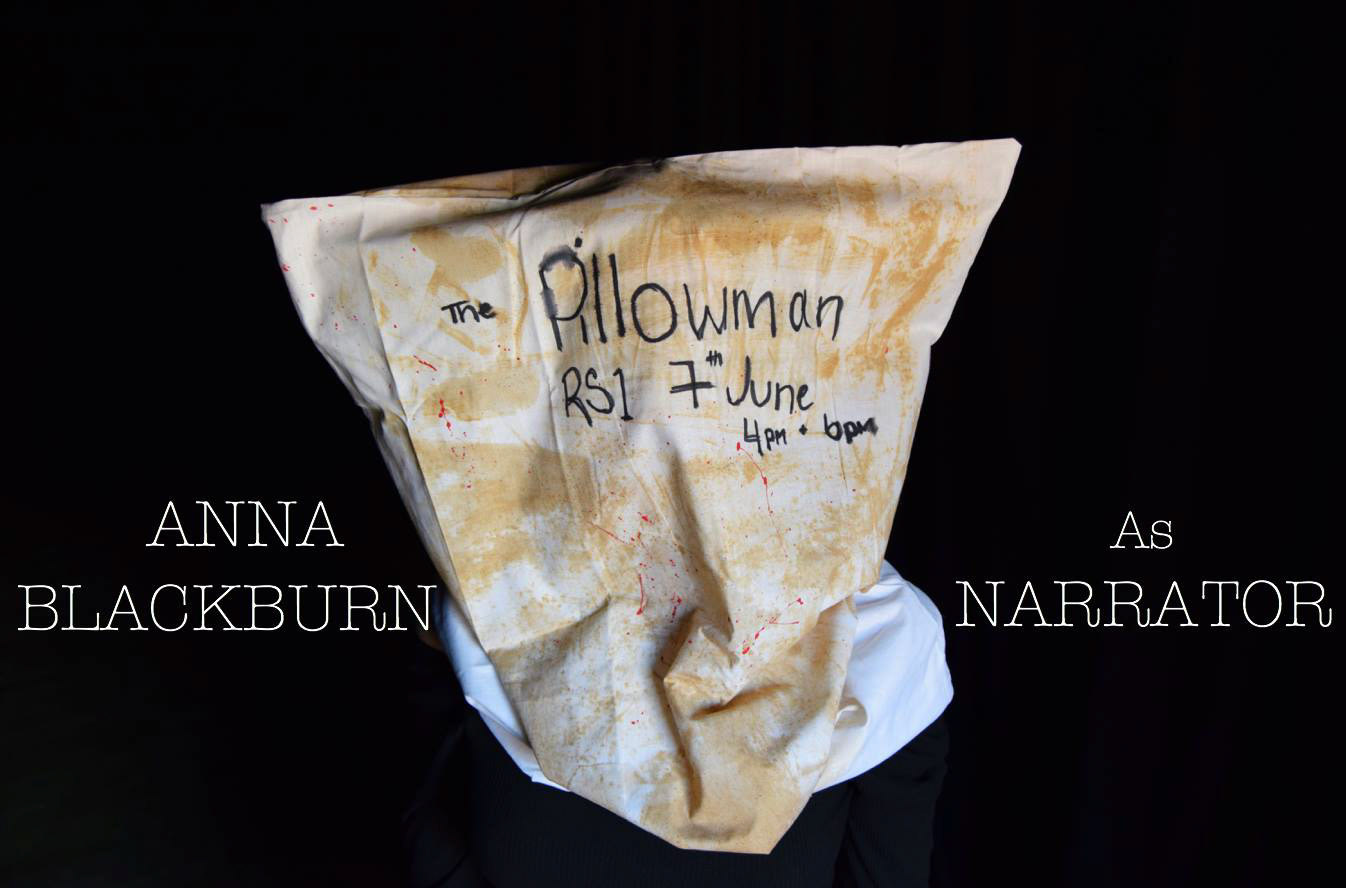 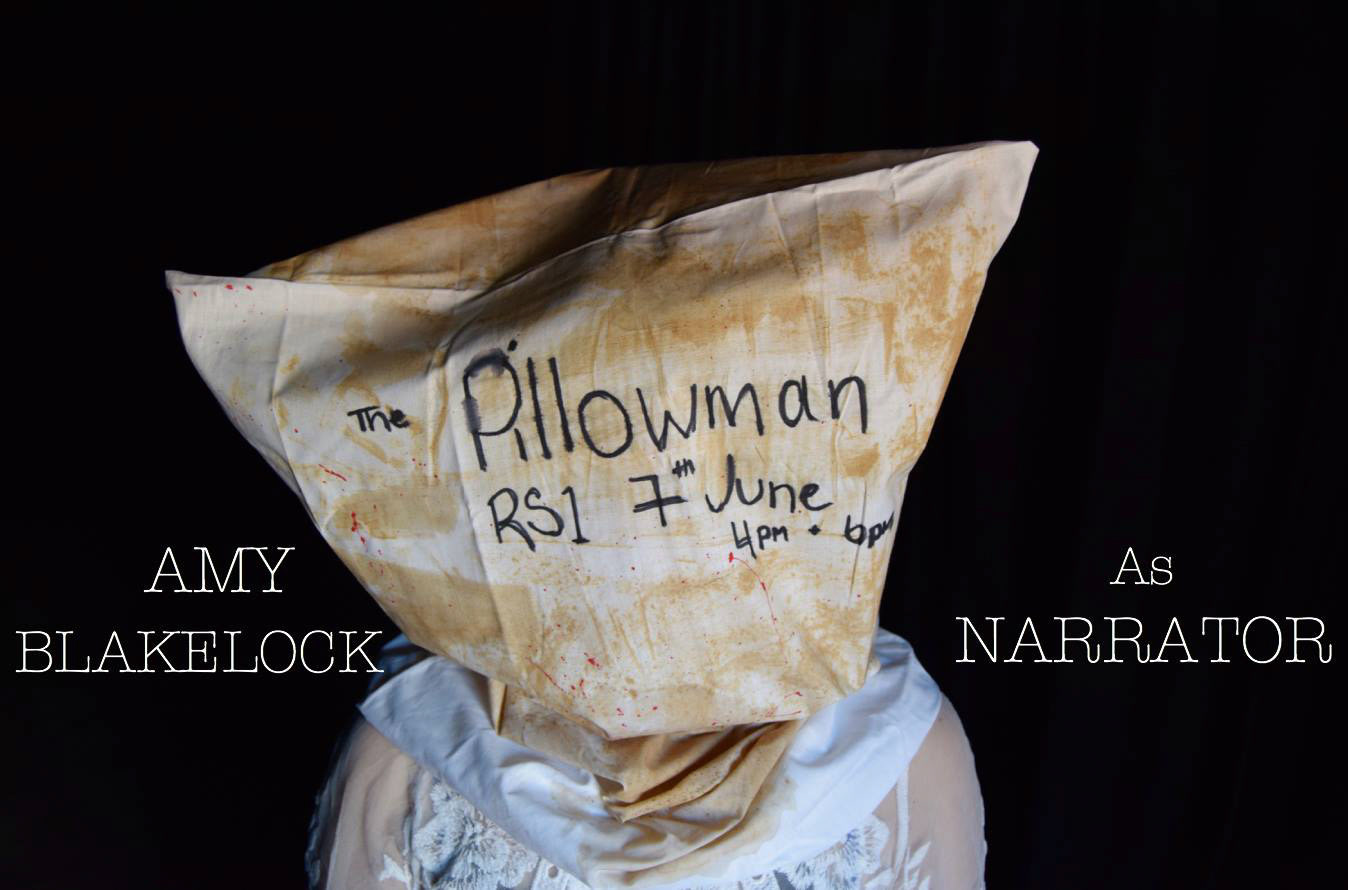 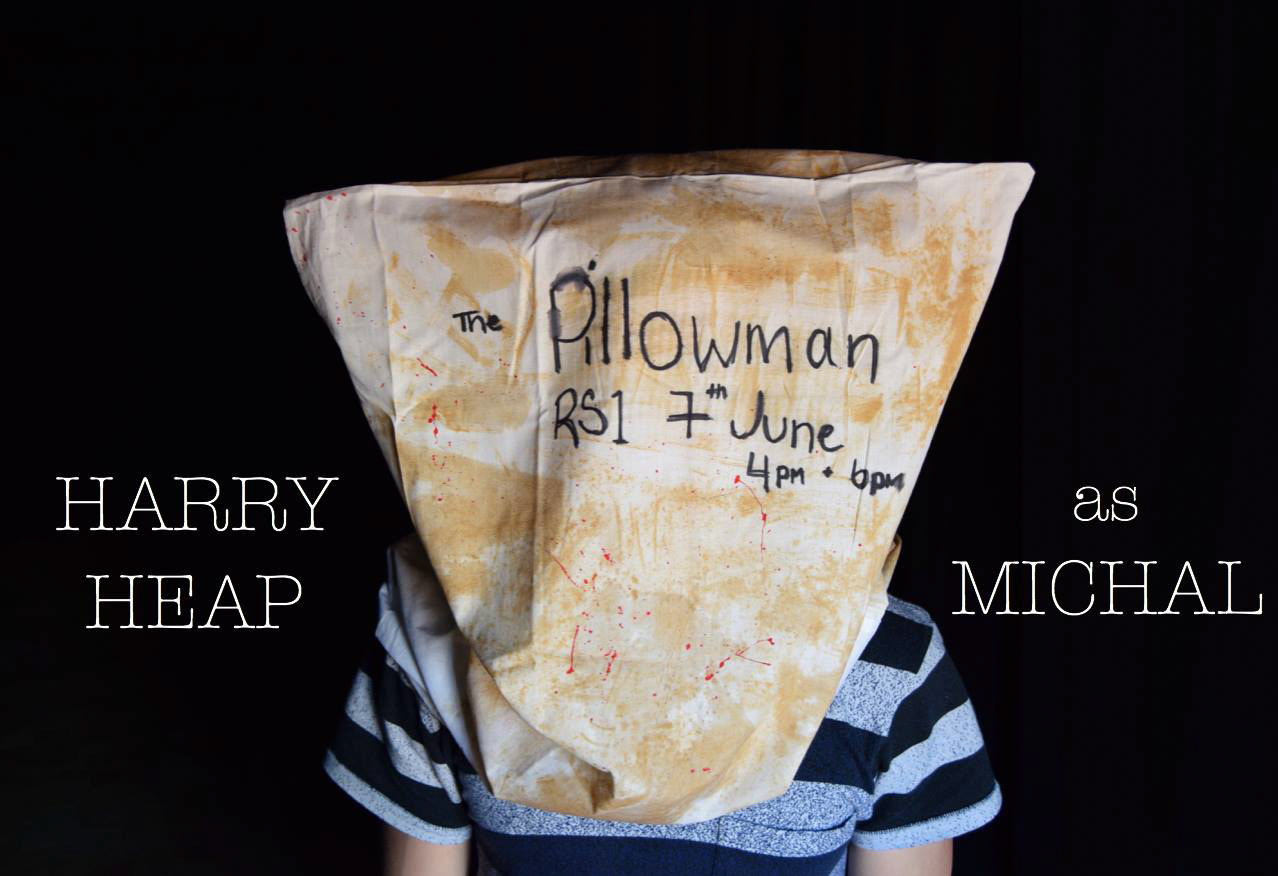 Remote Radioplays
↑Back to Top