'Party' was first presented at 'The Assembly Room', George Street, Edinburgh, on 6th August 2009. Tom Basden has written, produced and acted in a variety of other theatre shows and television including for Plebs (2013), Fresh Meat (2011) and The One and Only Herb McGwyer Plays Wallis Island (2007).
‘Party’ is a politically confused, perceptive and stingingly hilarious piece about how clueless we can all be about society, politics and birthdays.

Set in a quintessentially middle-class garden shed, five young adults try to form a political party yet quickly get lost down a rabbit hole of buzz-words, political correctness and lemon drizzle cake.

From the team that brought you the OSO Pantomime, Punk Rock and Sealed comes 'Party', a political satire packed with sincerity. 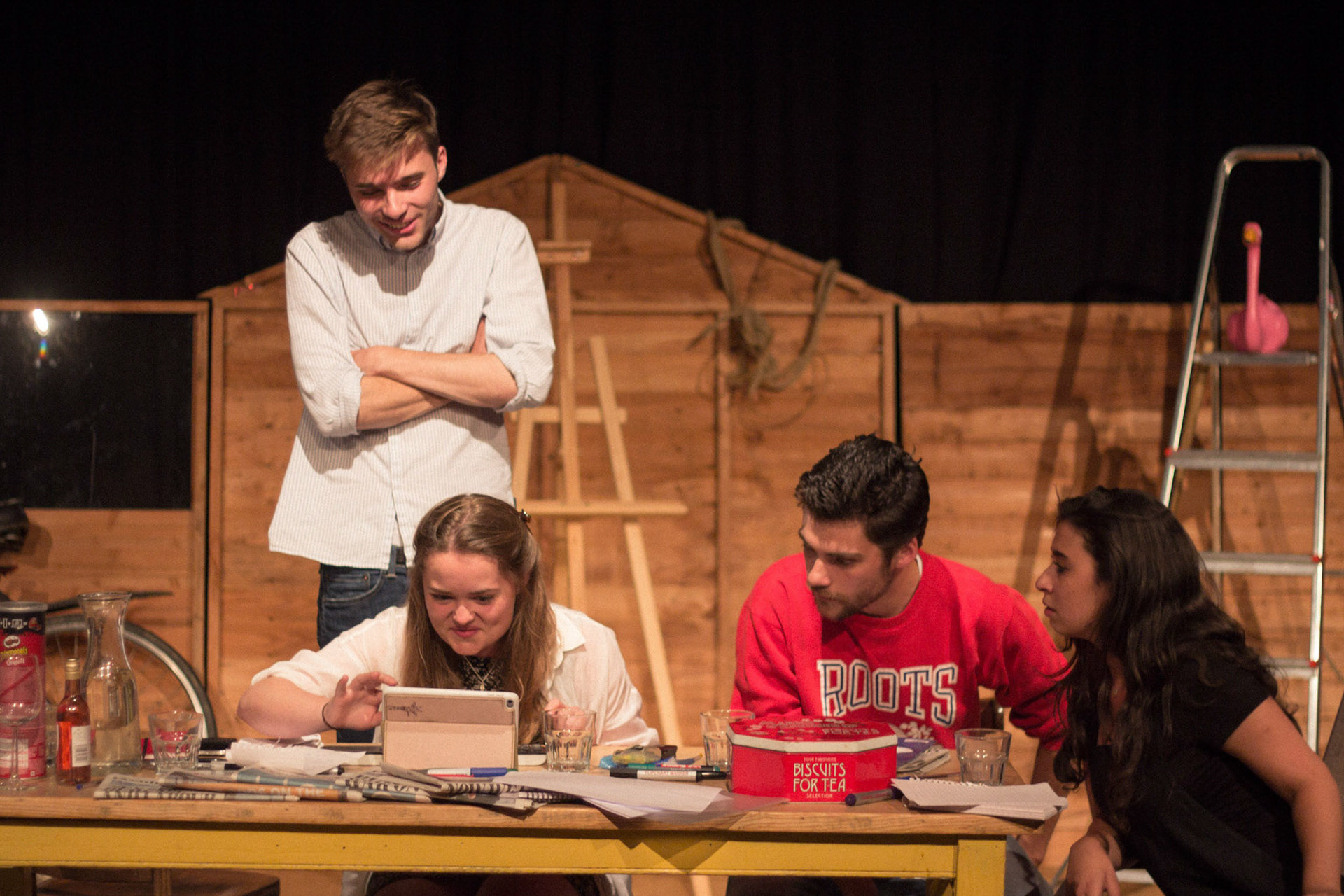 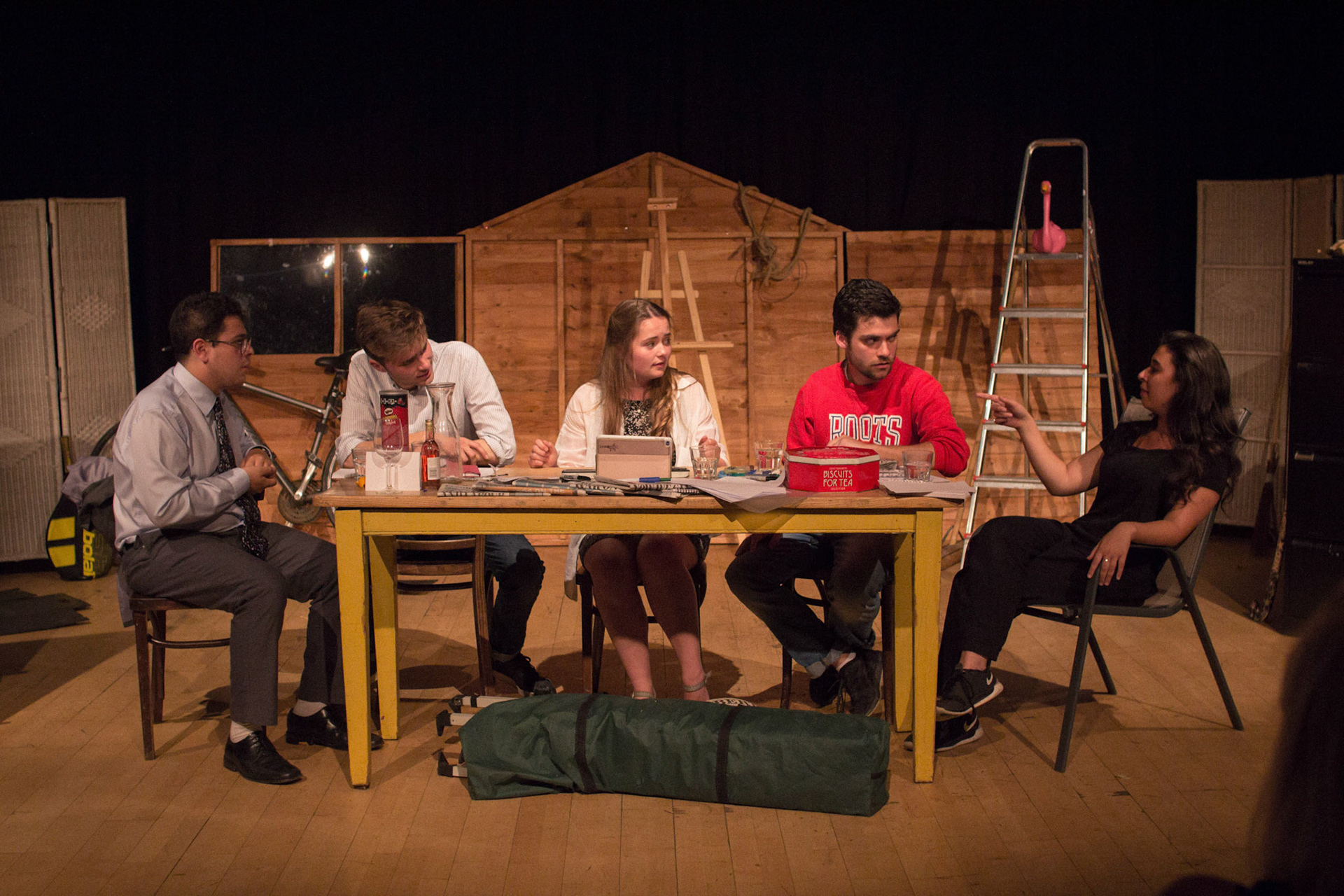 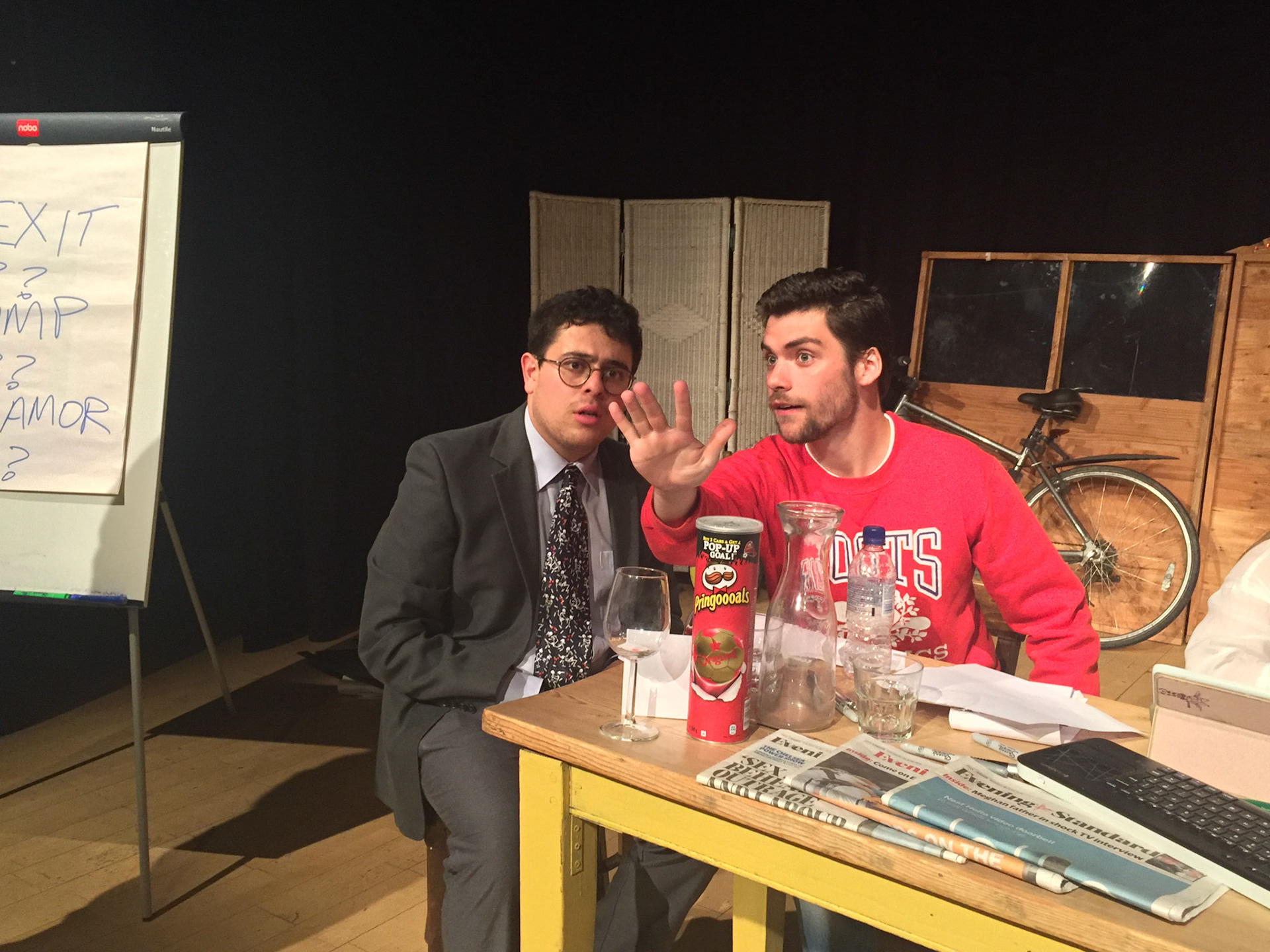 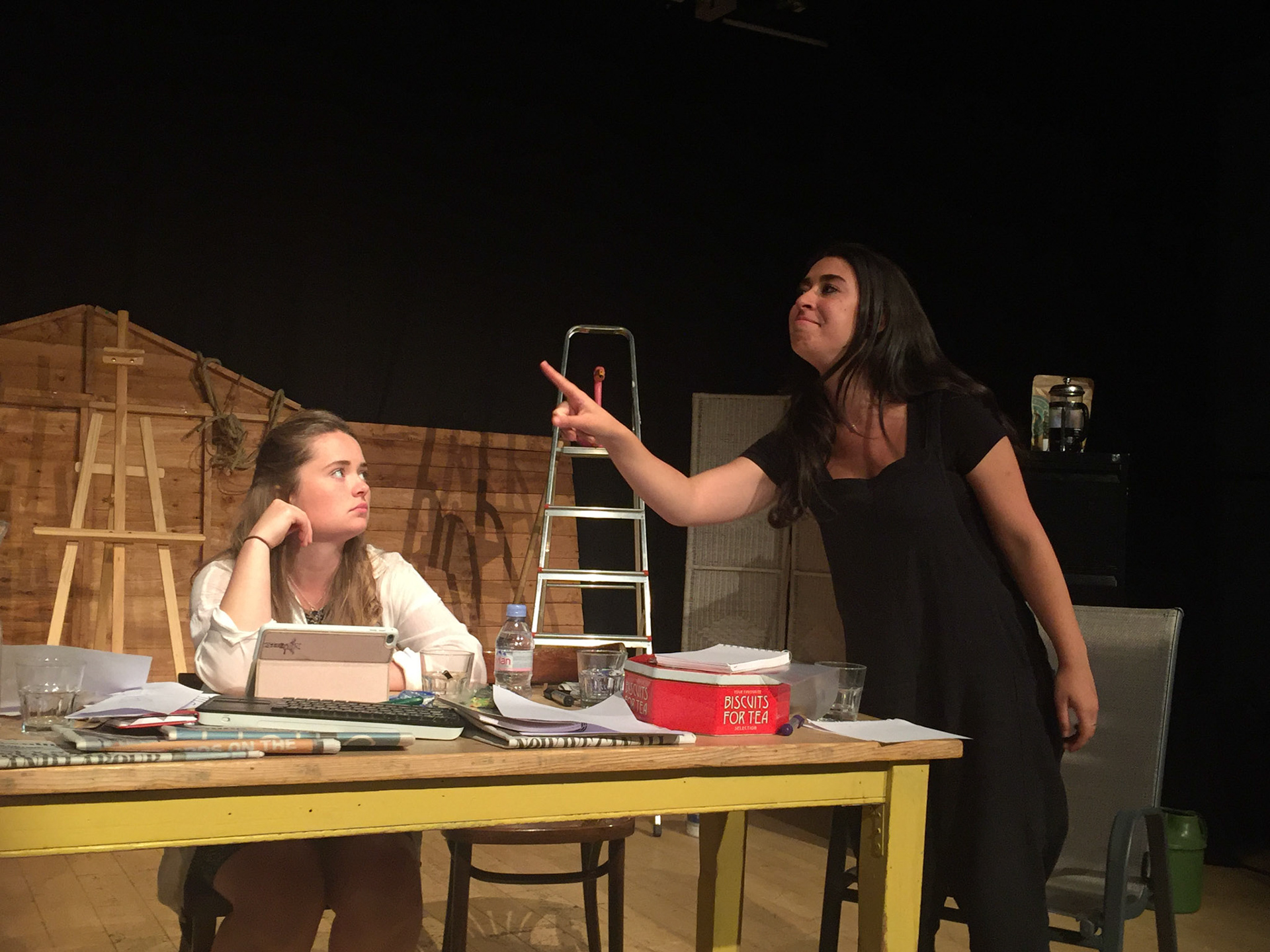 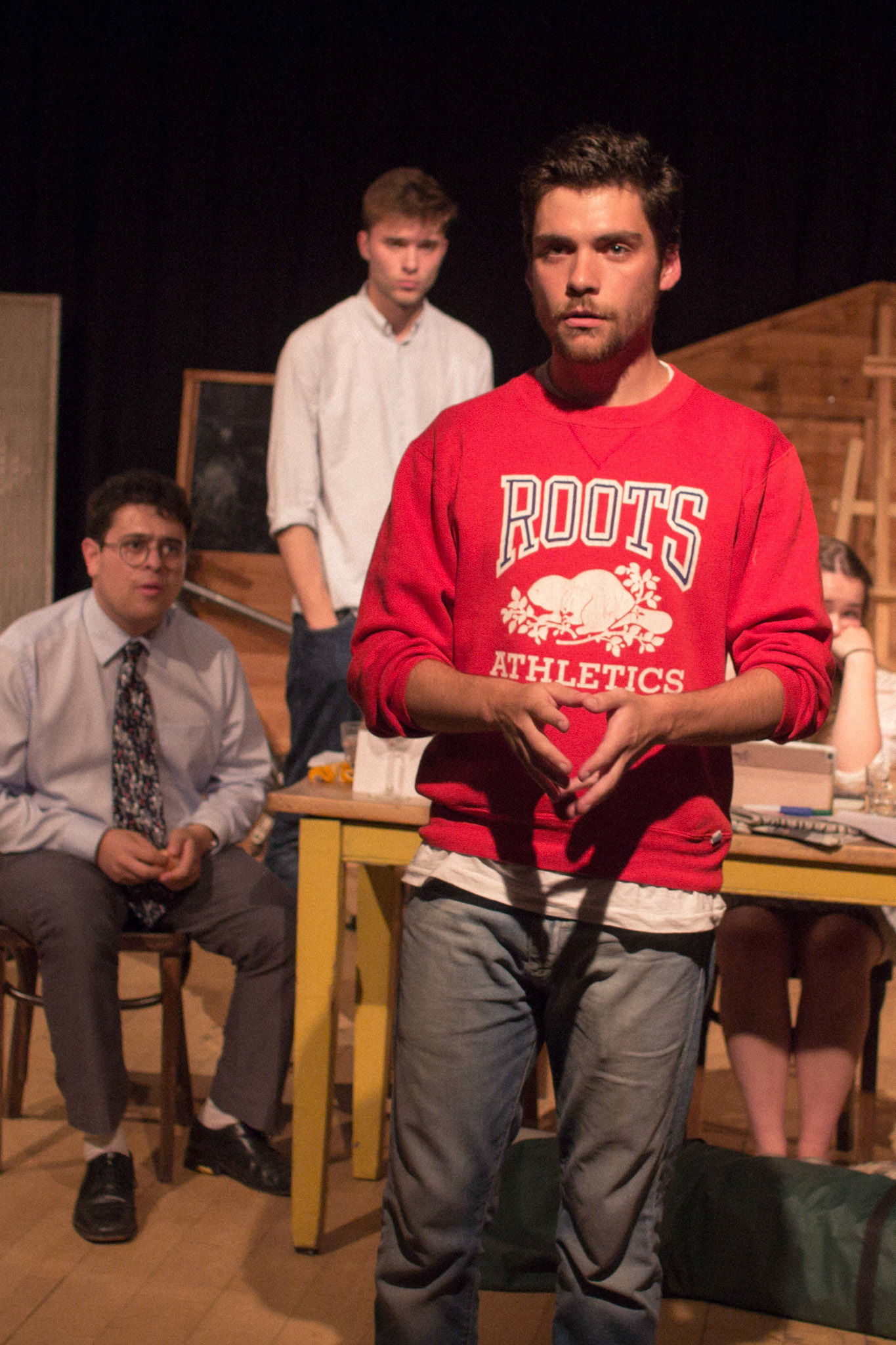 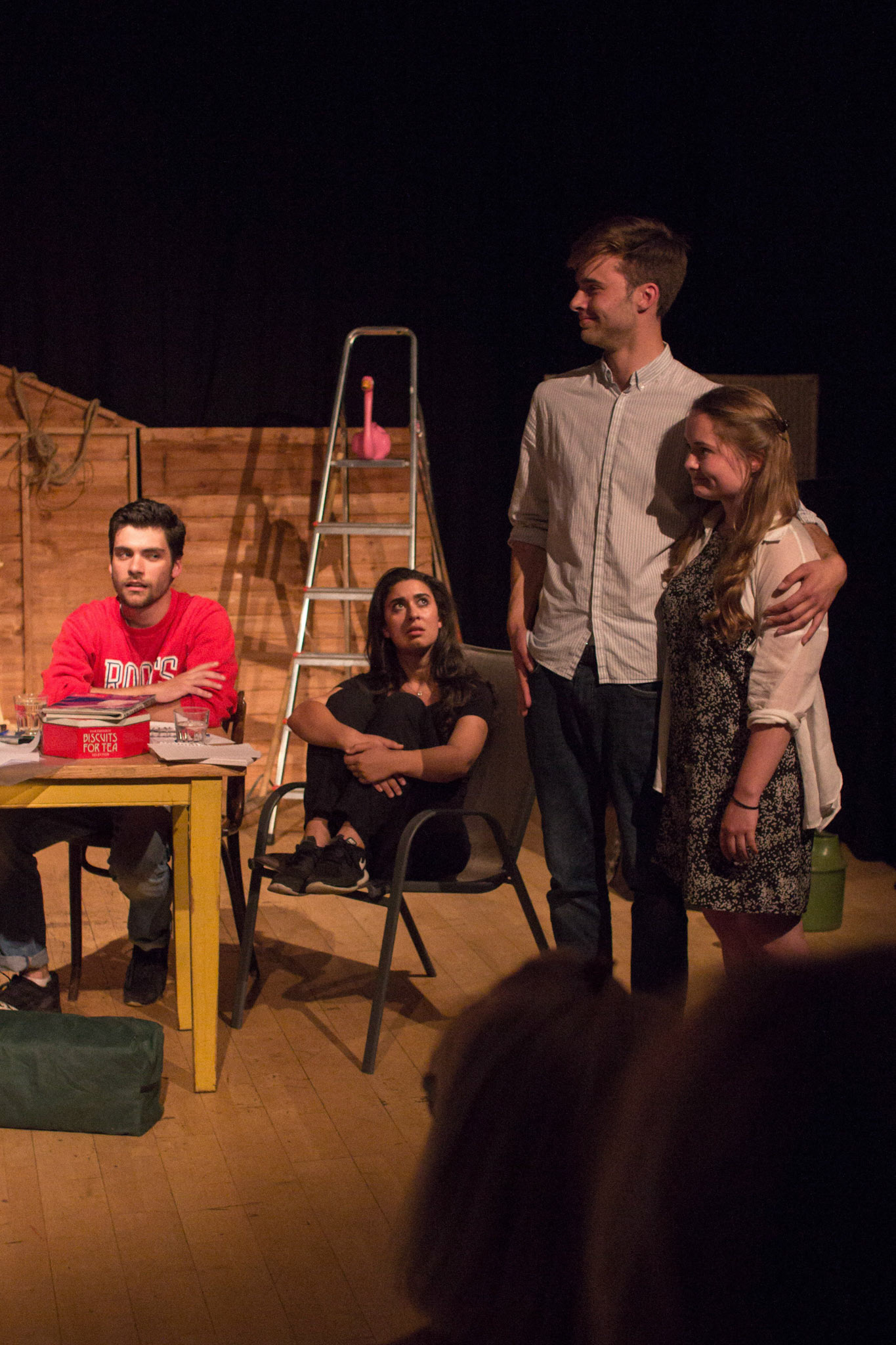 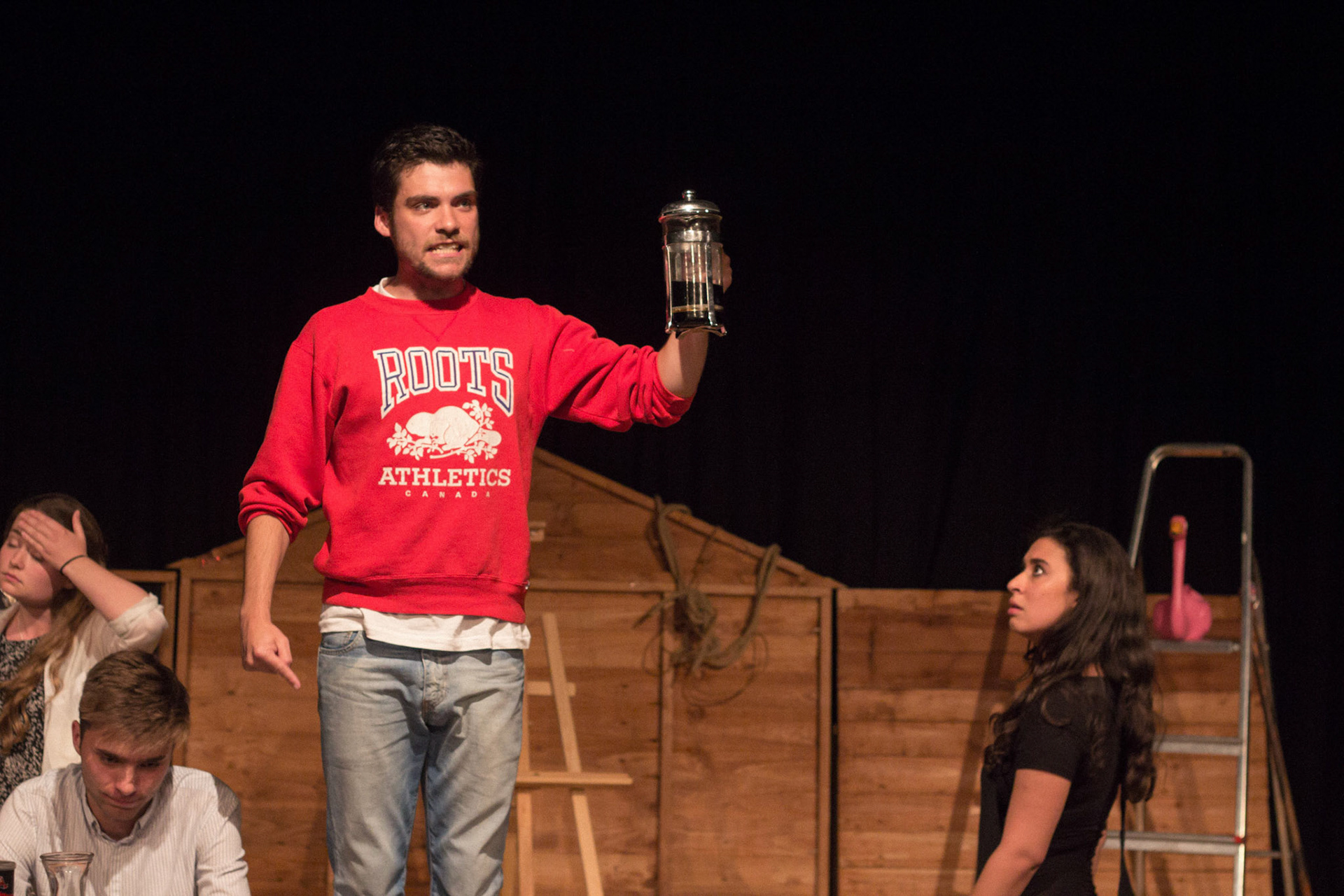 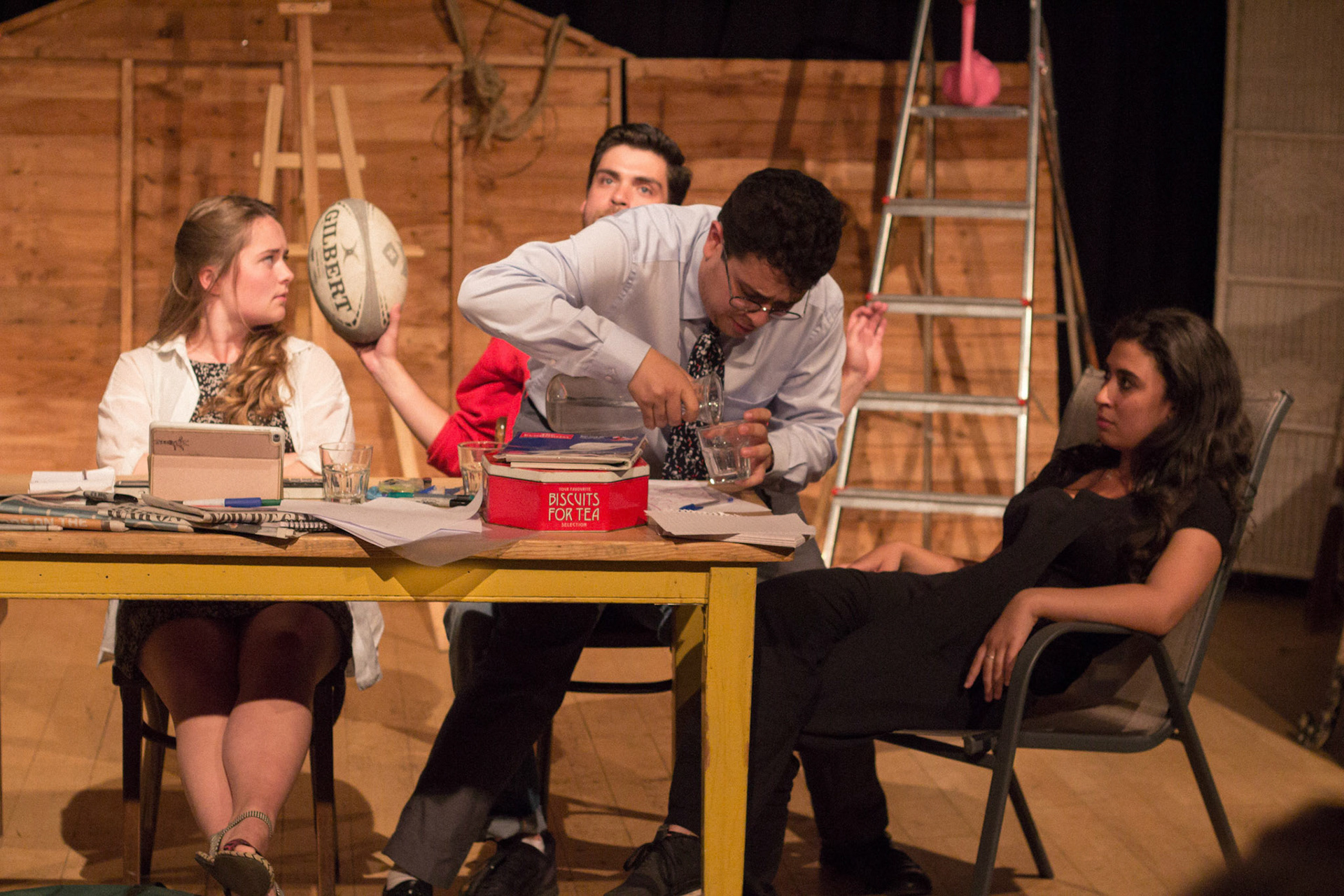 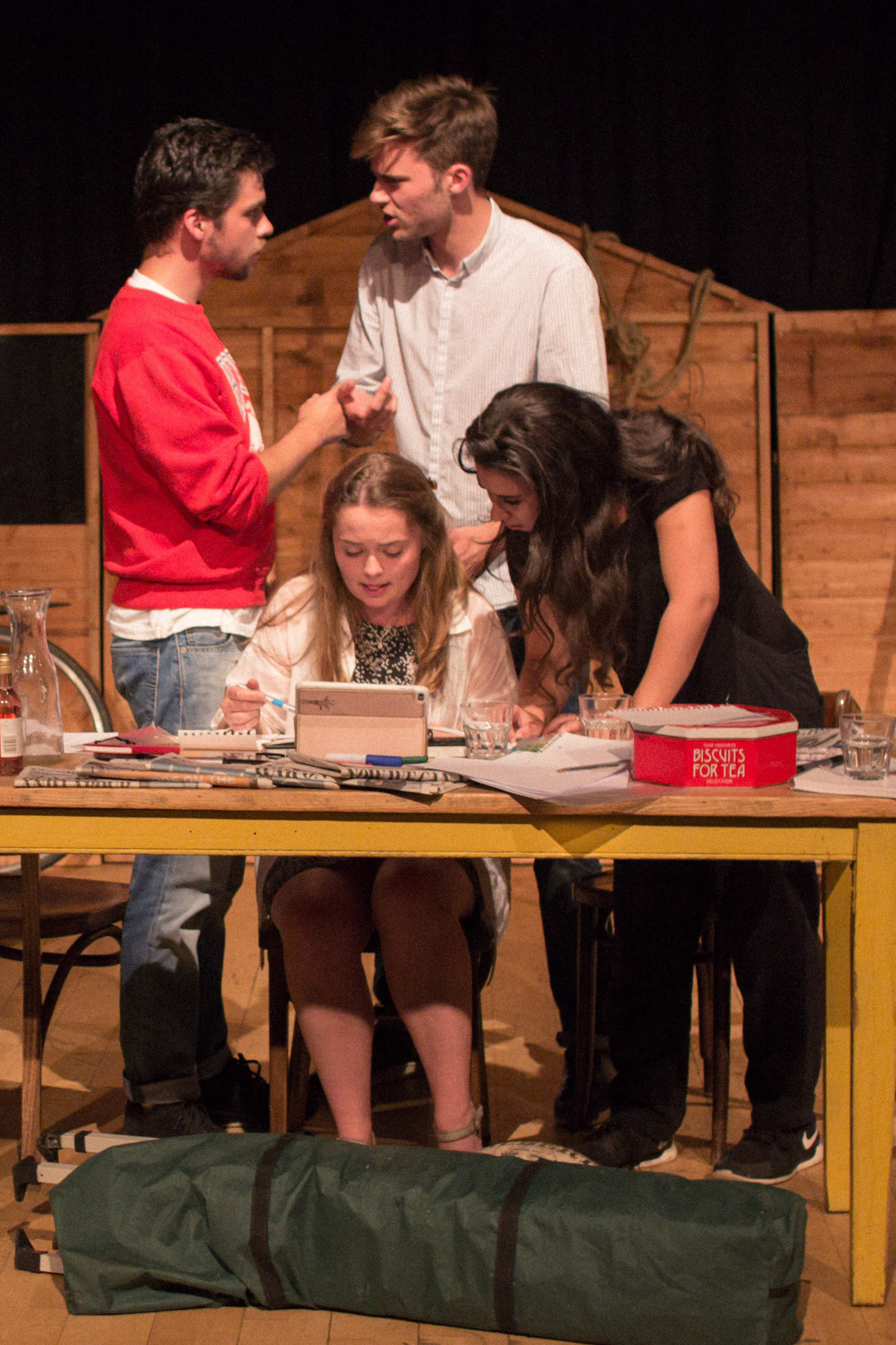 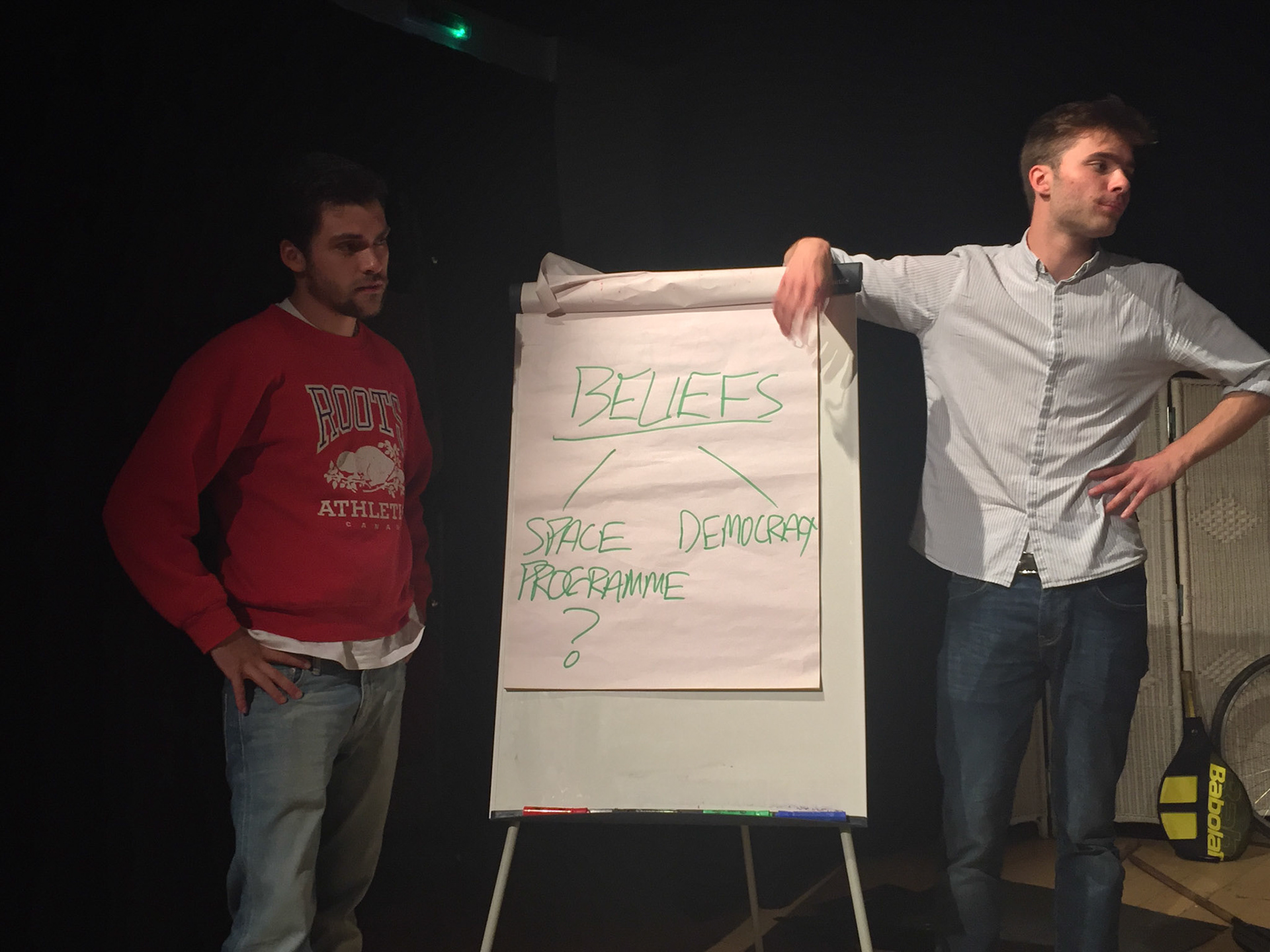 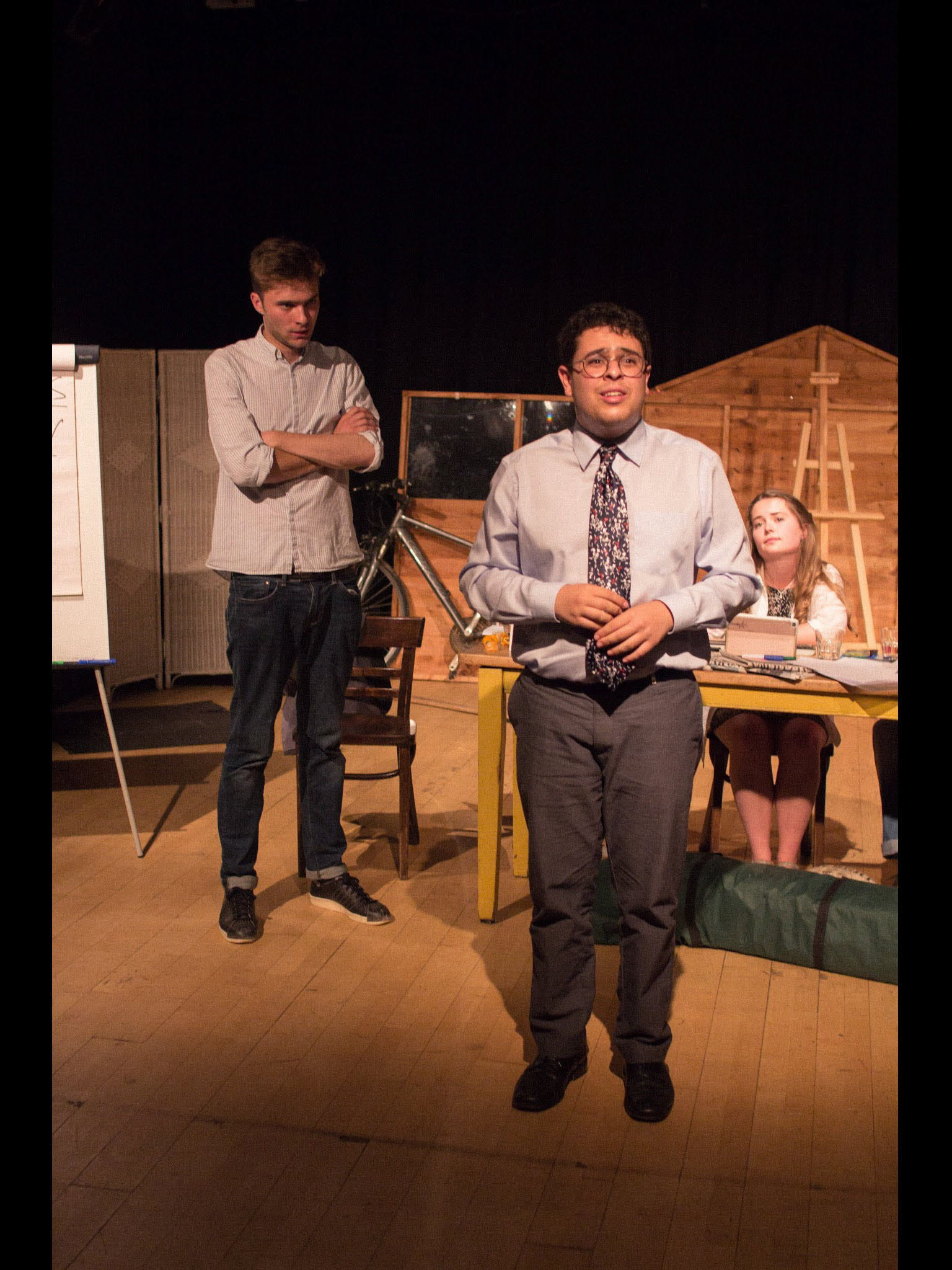 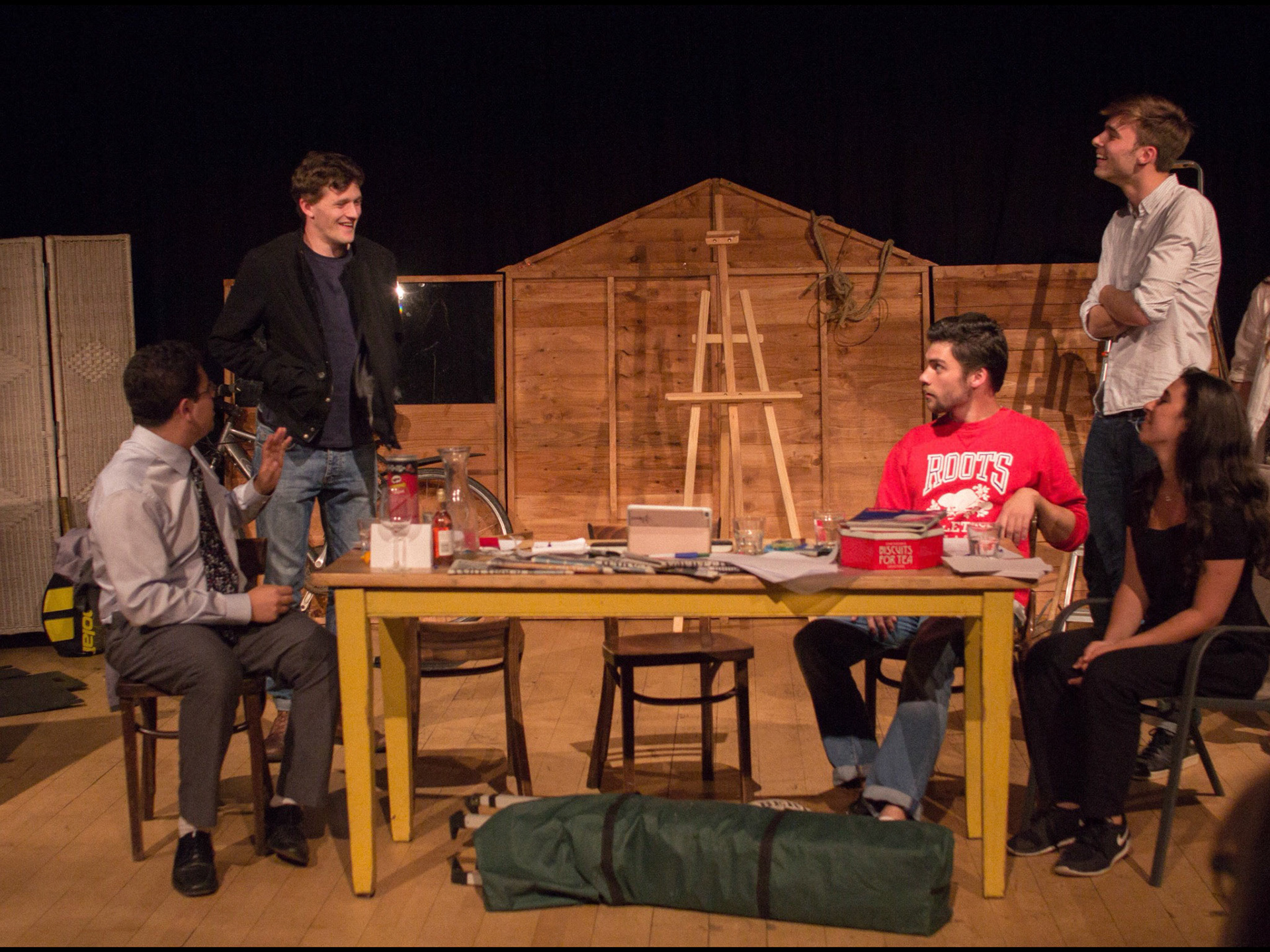 Party was reviewed by Celia Bard on June 28th.
"The whole of the cast and its director, Will Jarvis, must be applauded for injecting real life and comedy into this political satire. It would have been very easy to have played this script for laughs, but they refrained from doing so and thus succeed in highlighting the foibles of political argument and behaviour. Although short and sweet this is a production not to be missed."
https://markaspen.wordpress.com/2018/06/29/party/ 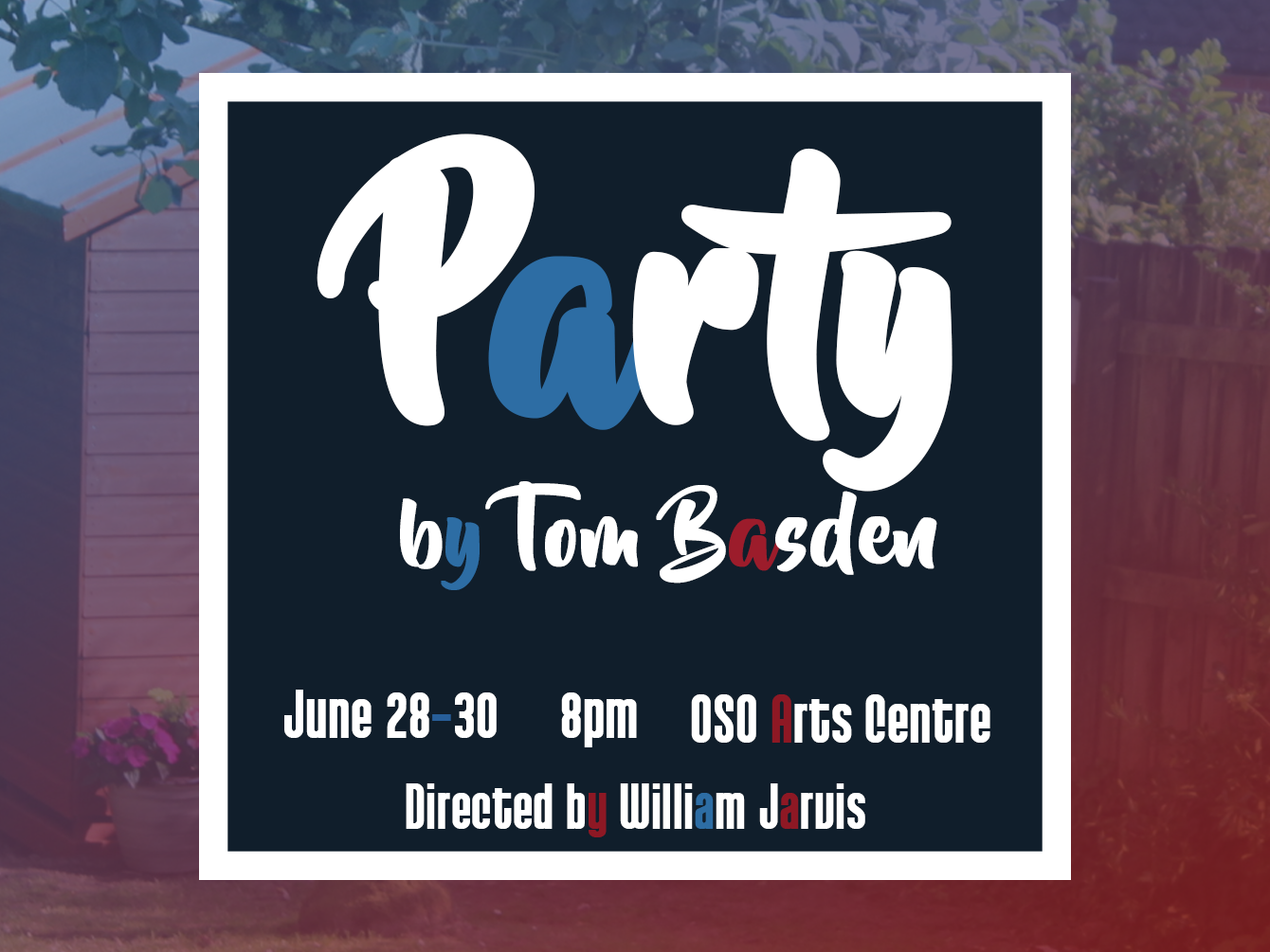 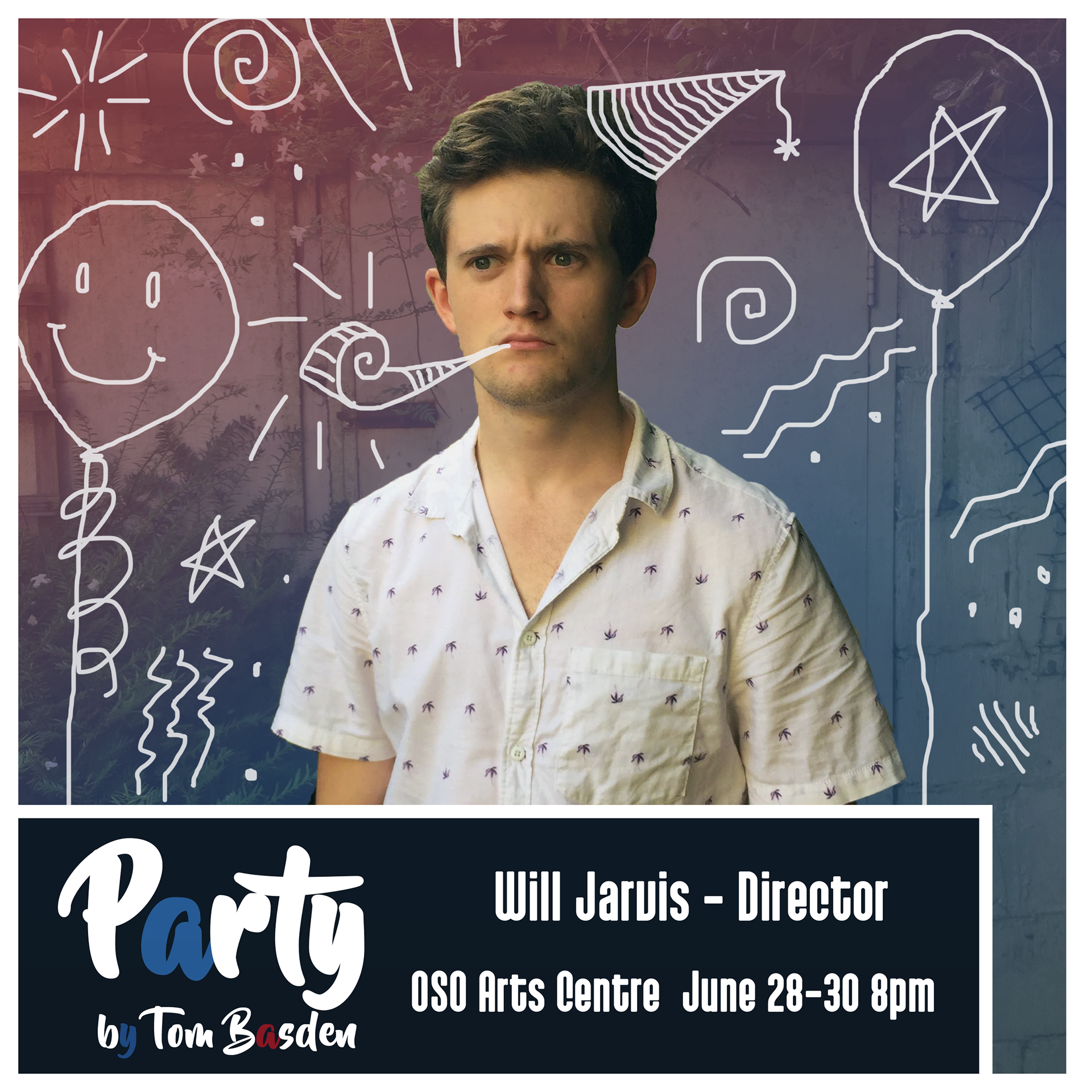 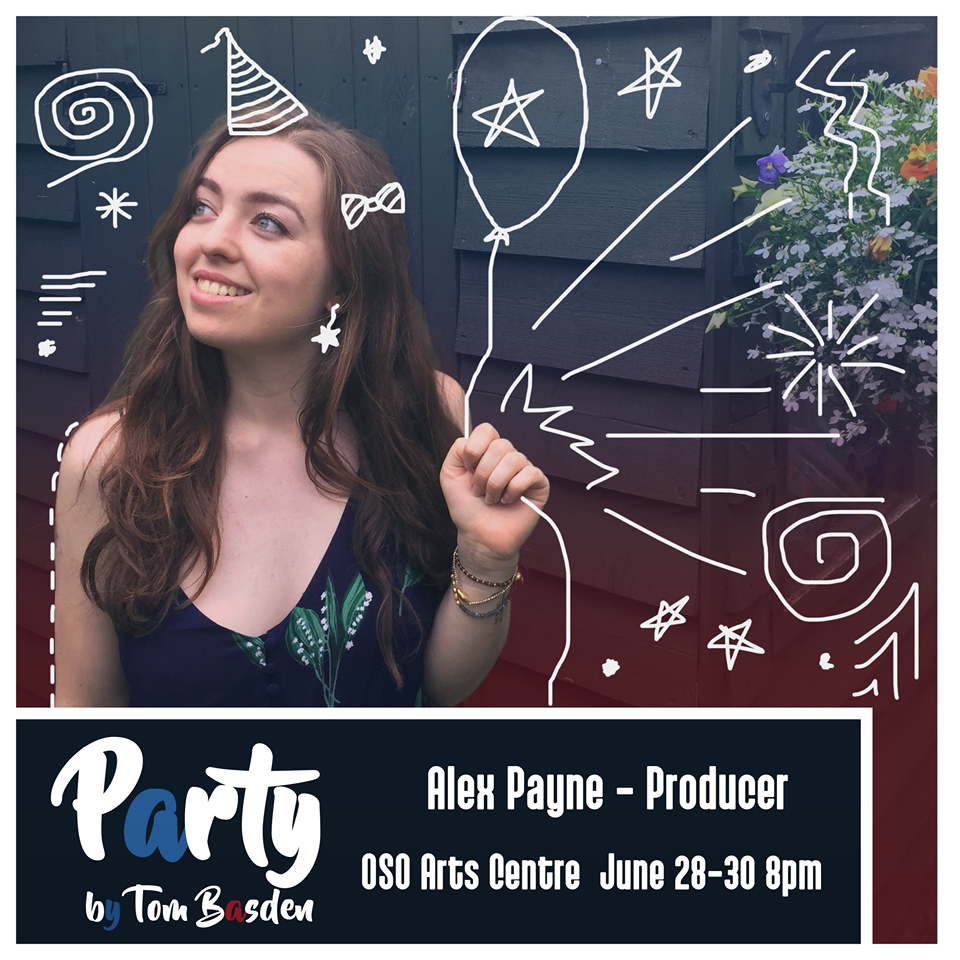 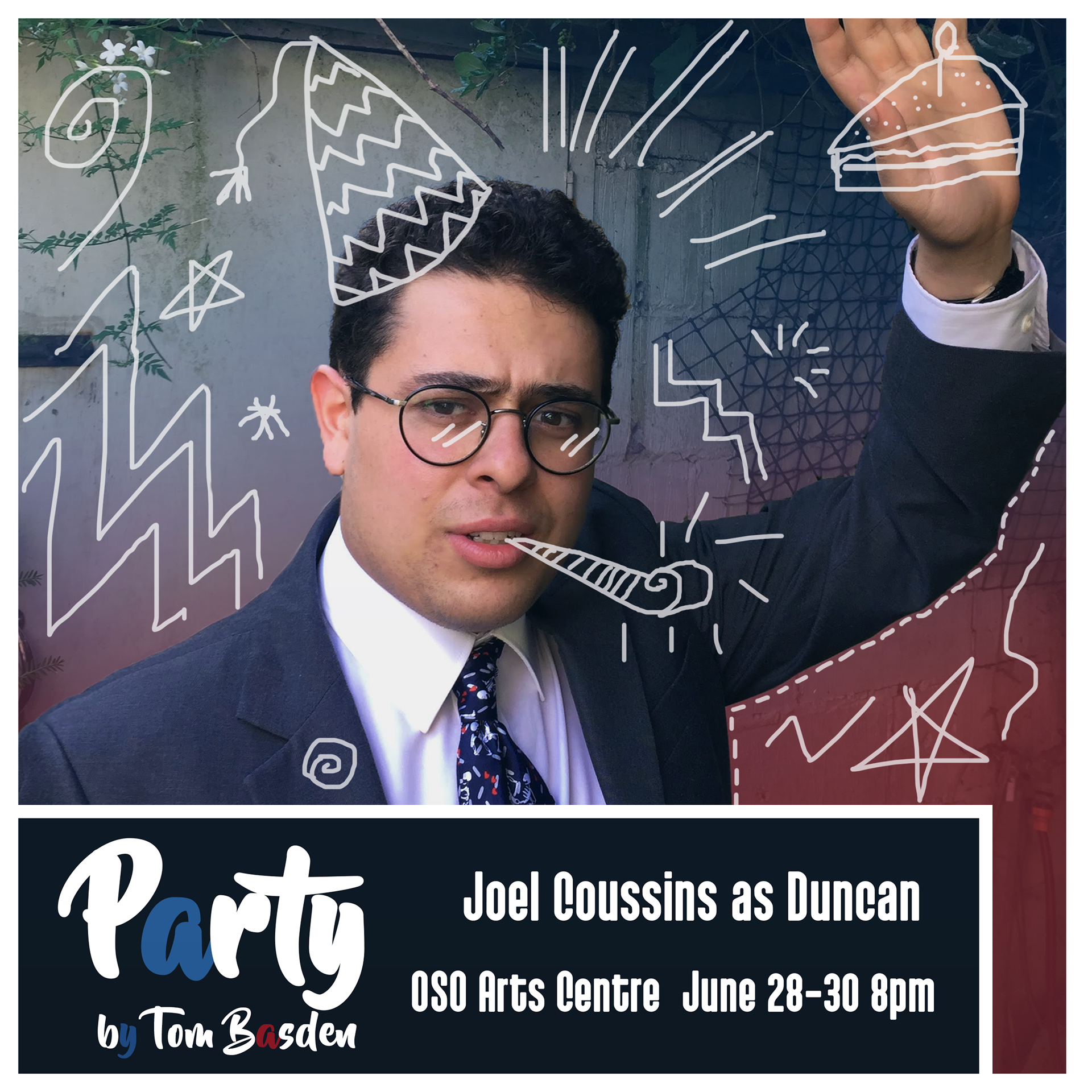 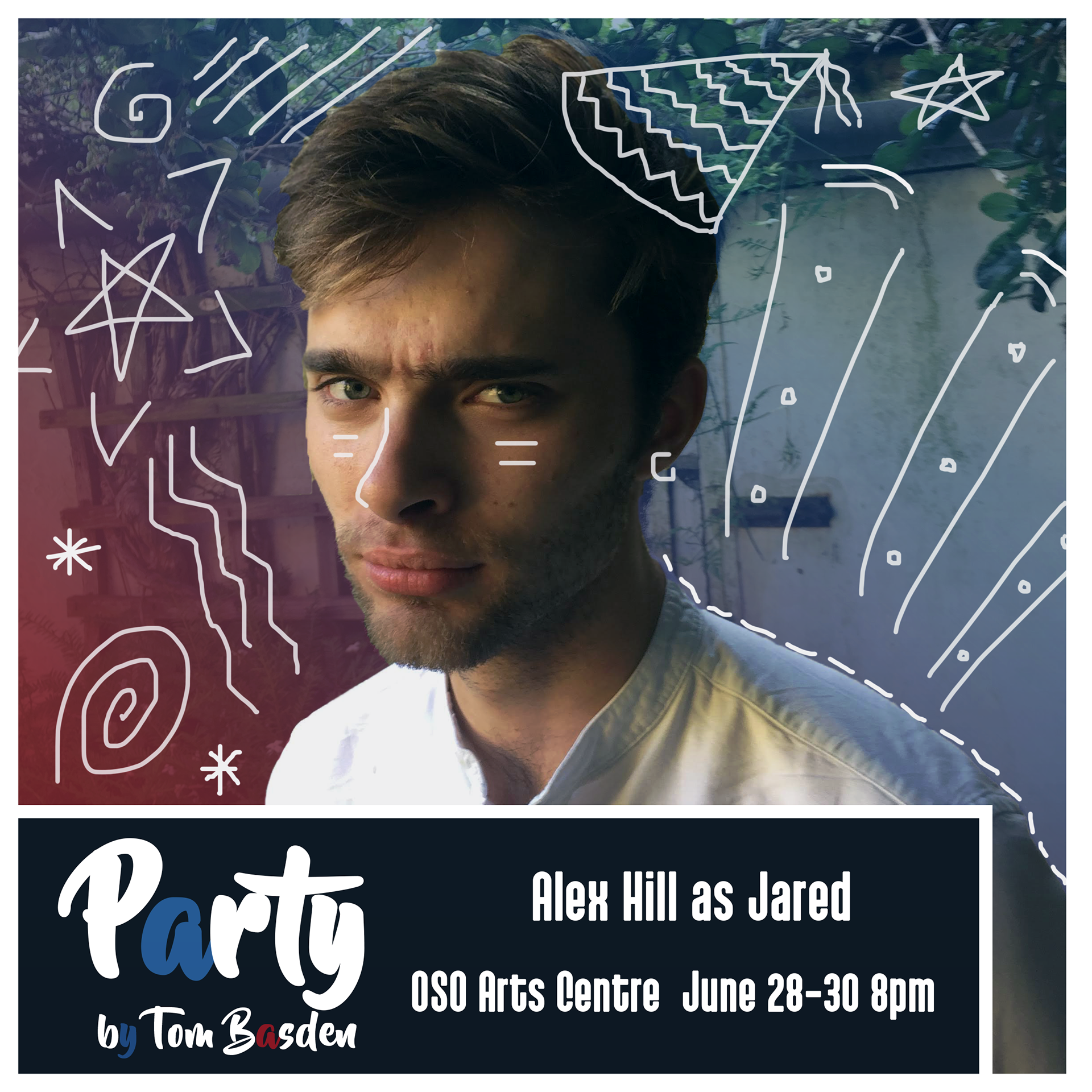 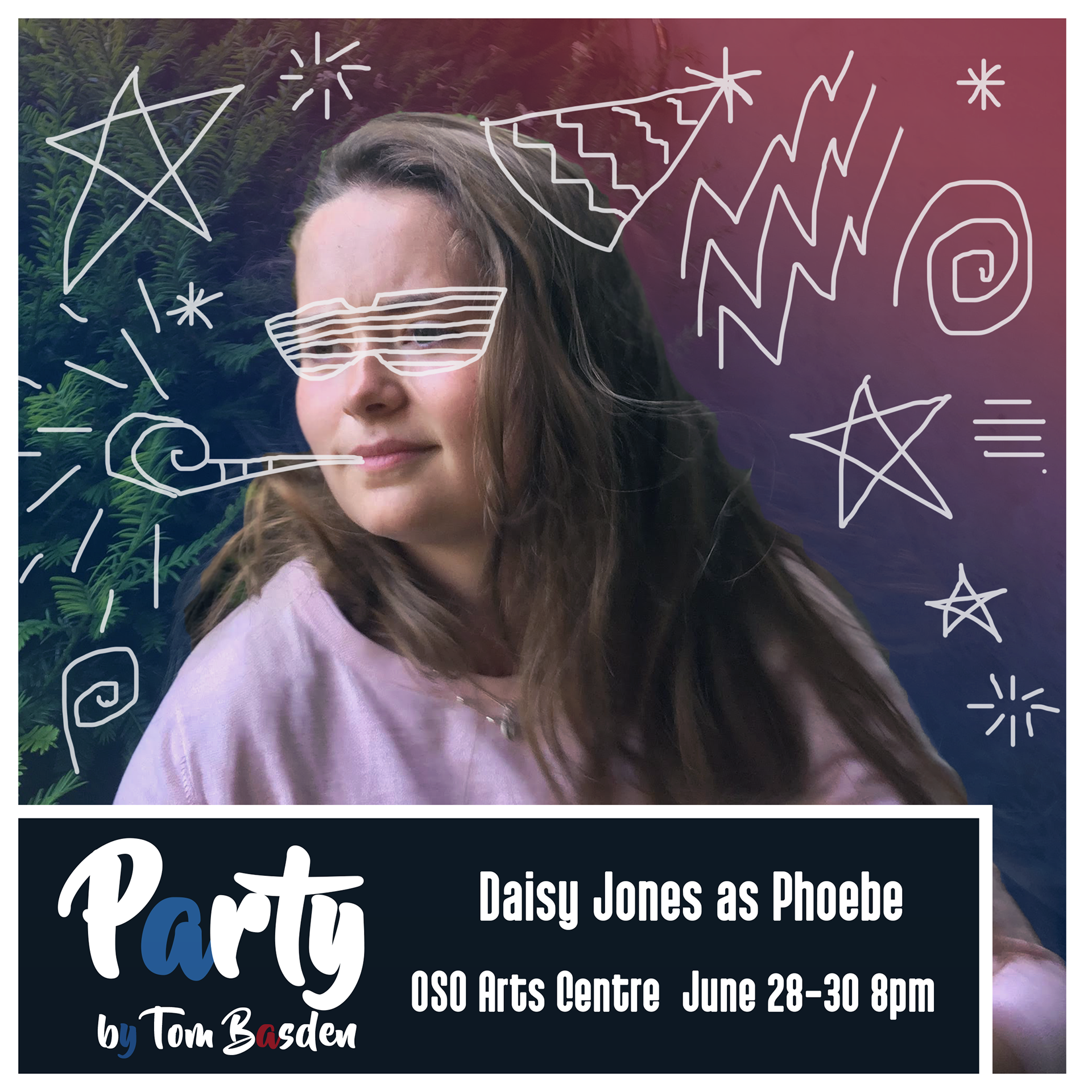 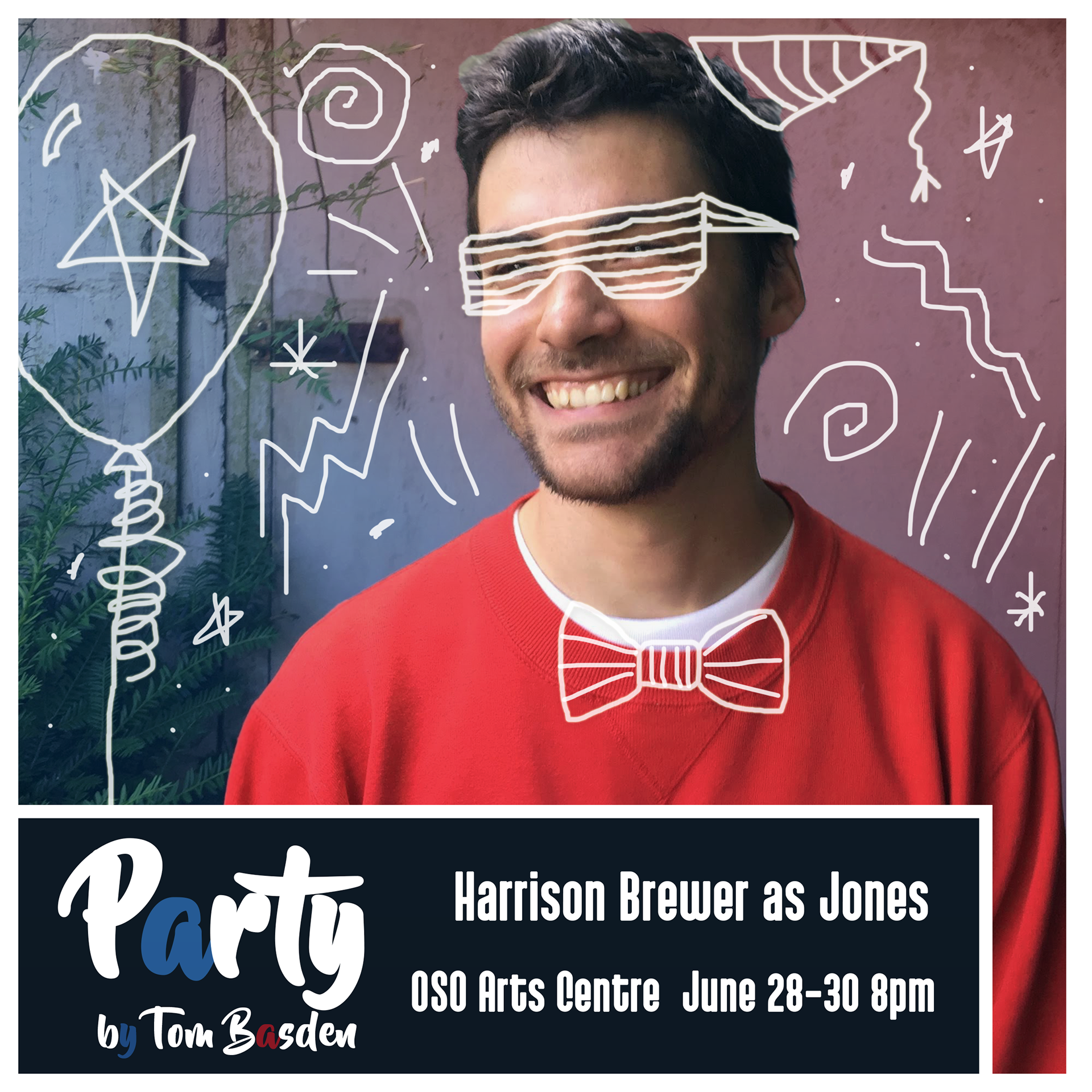 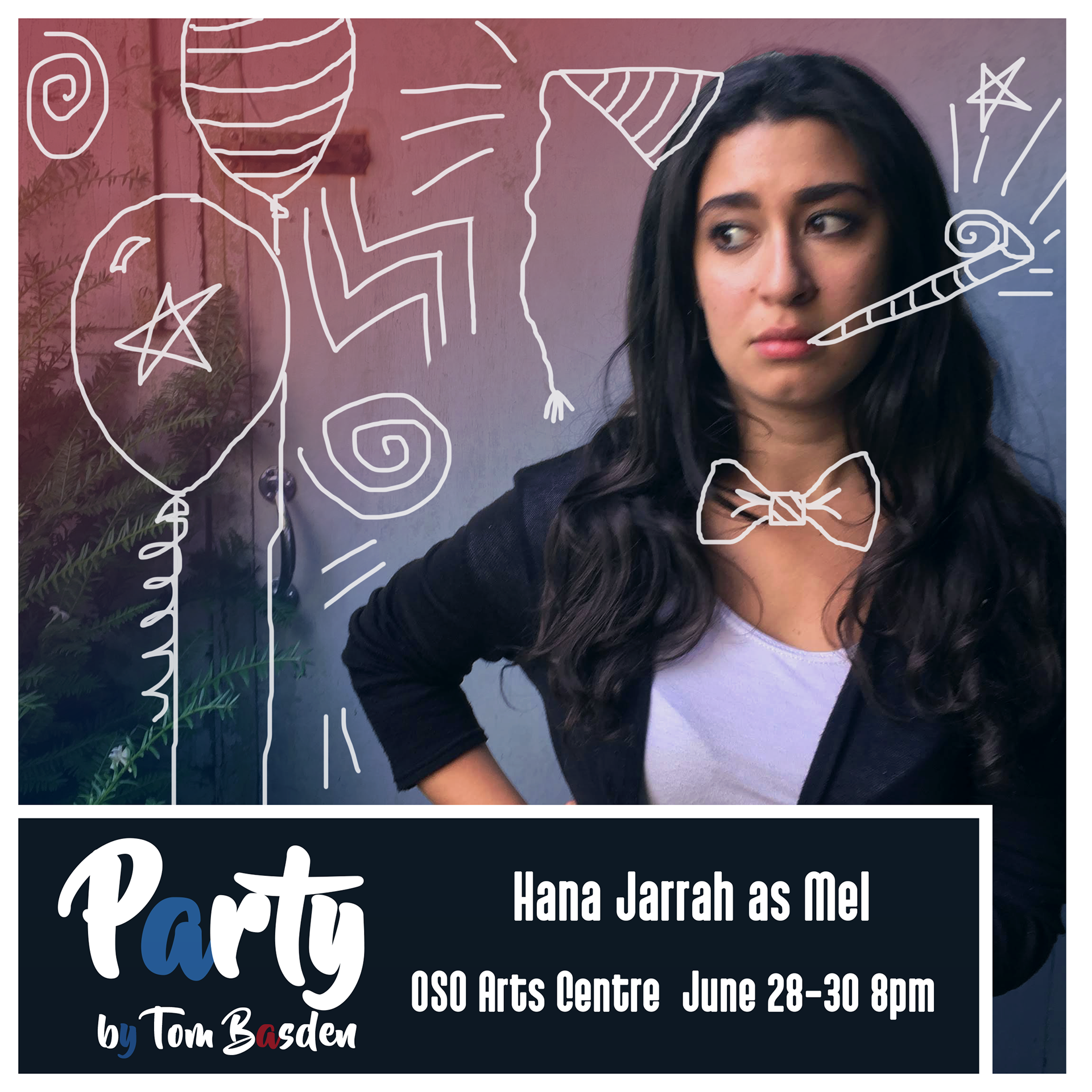 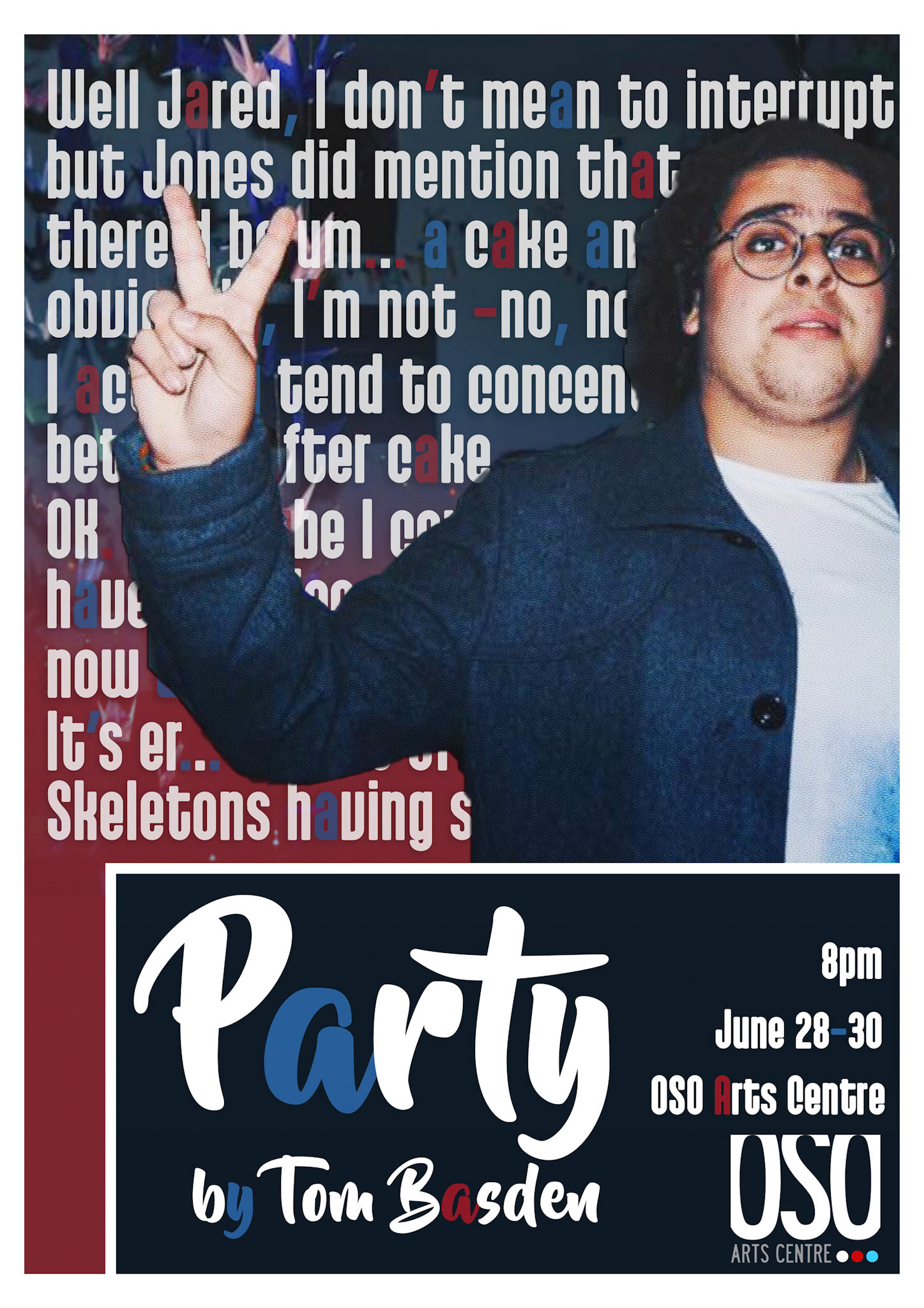 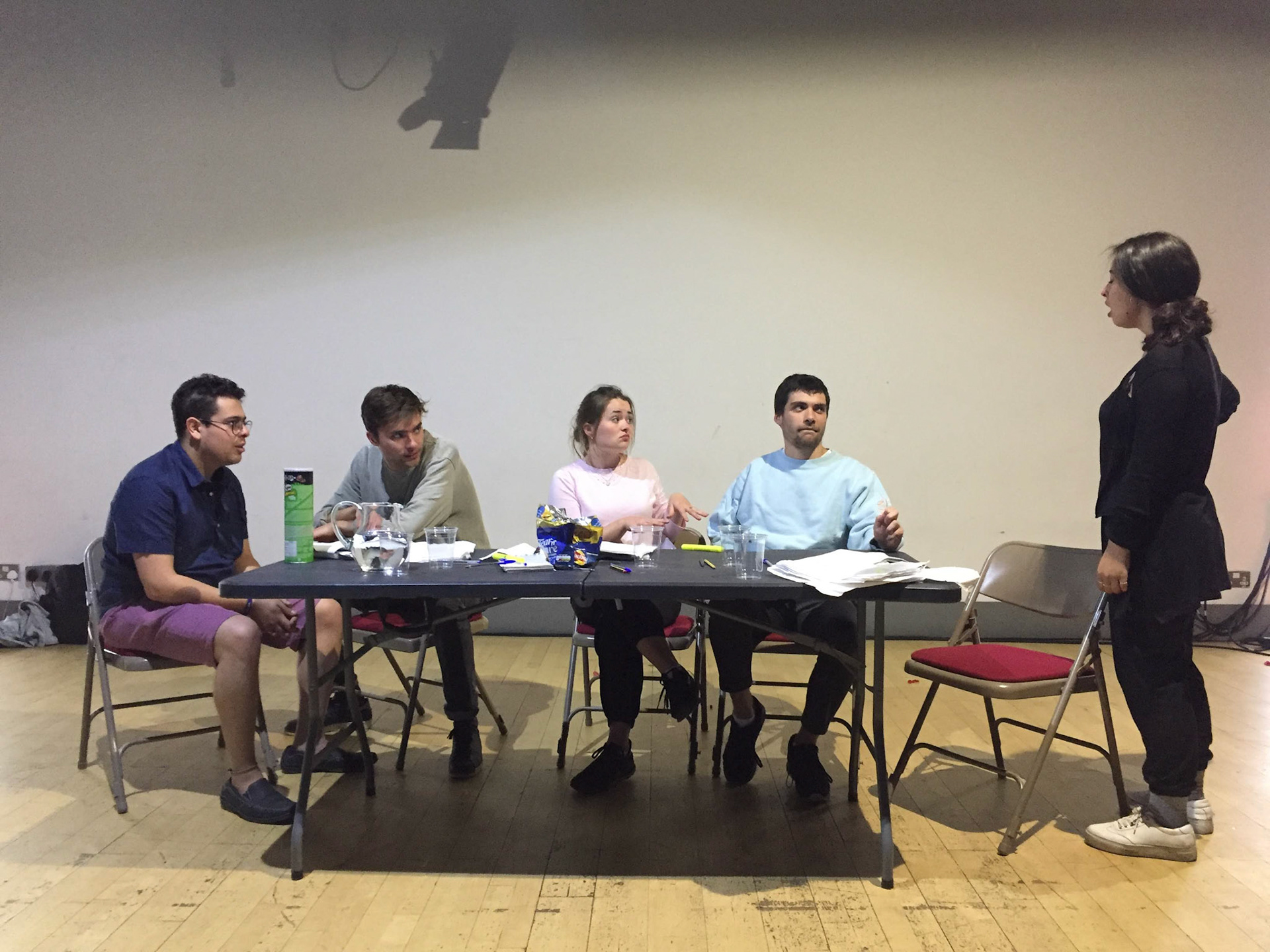 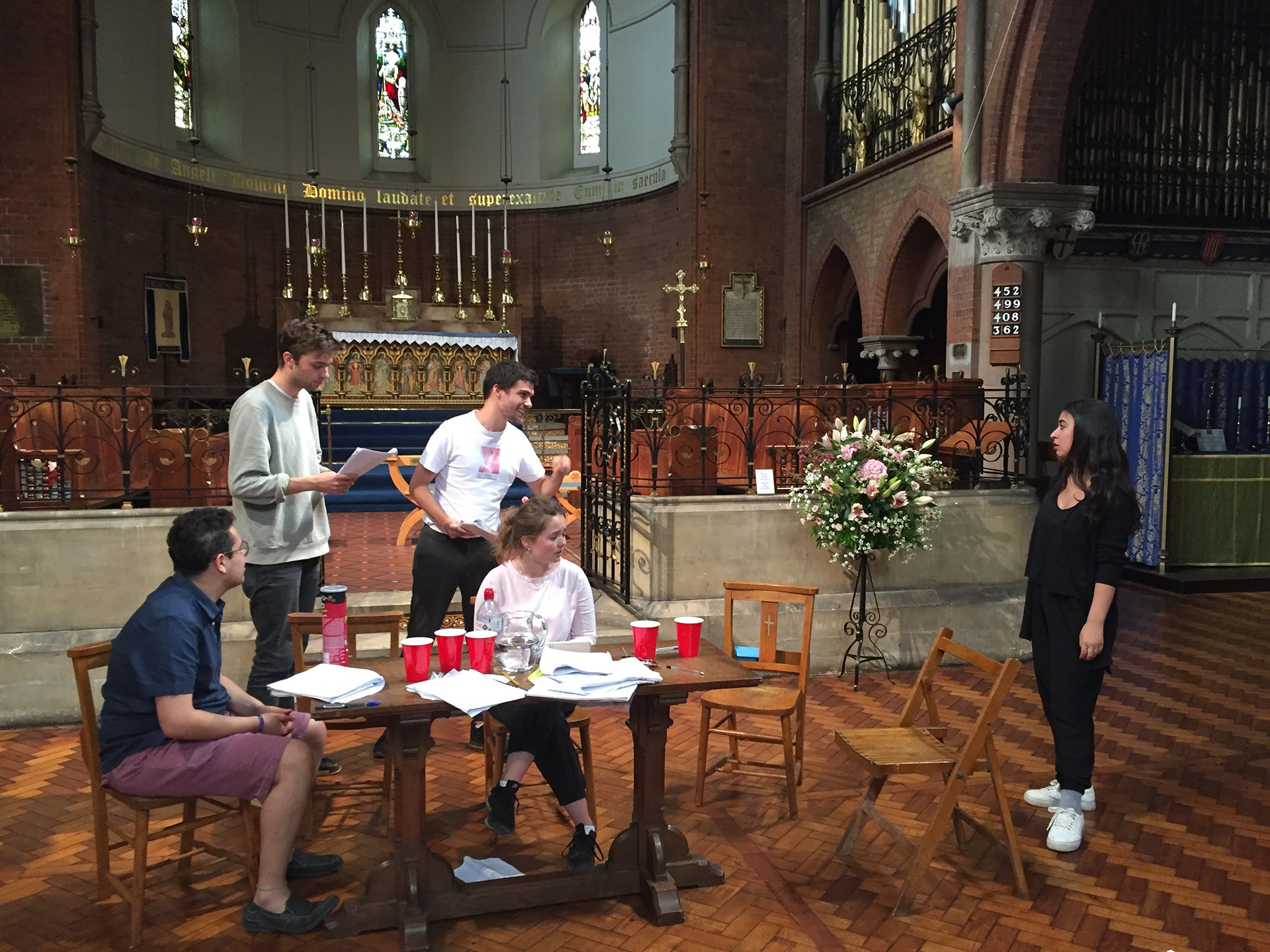 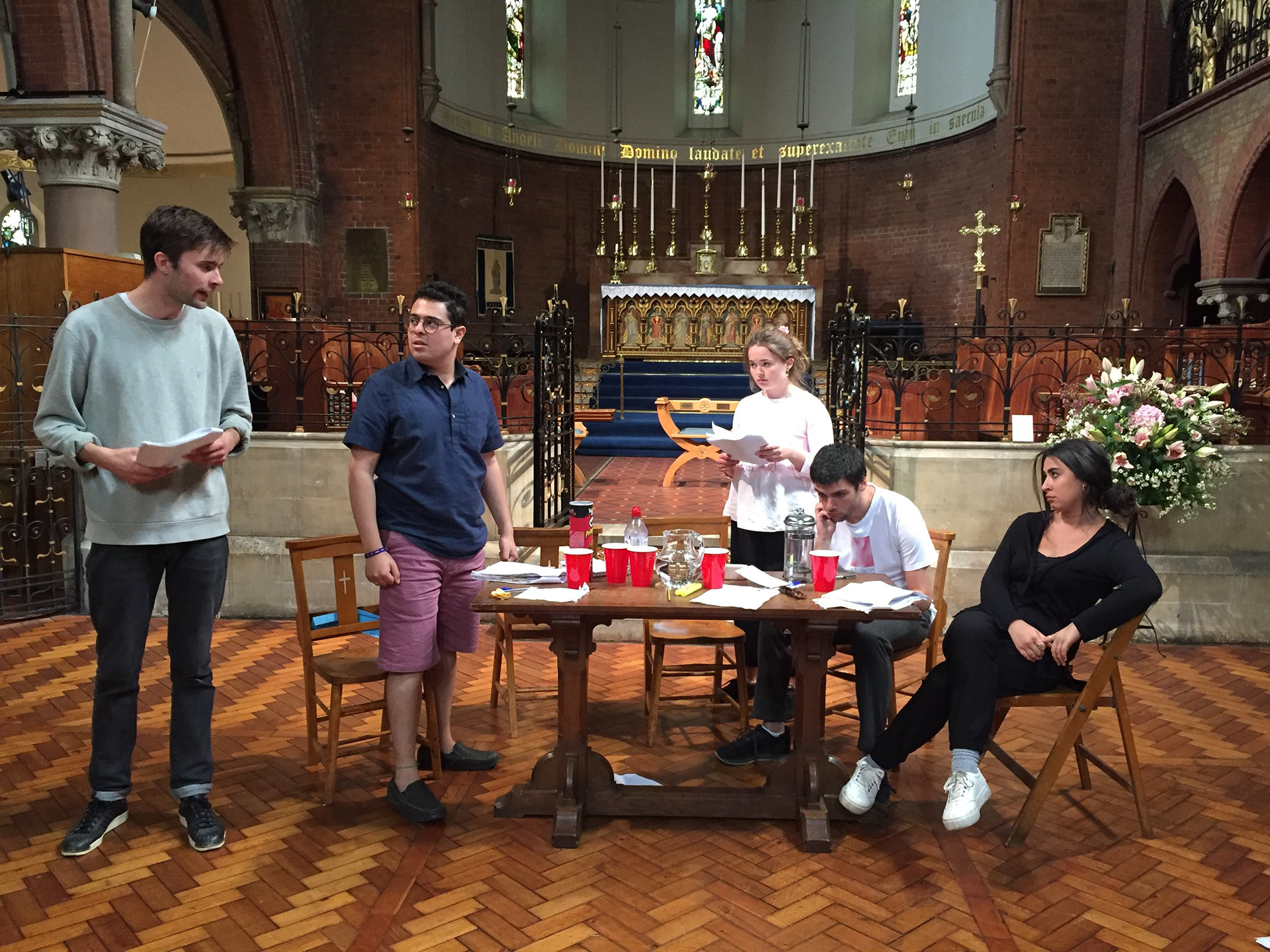 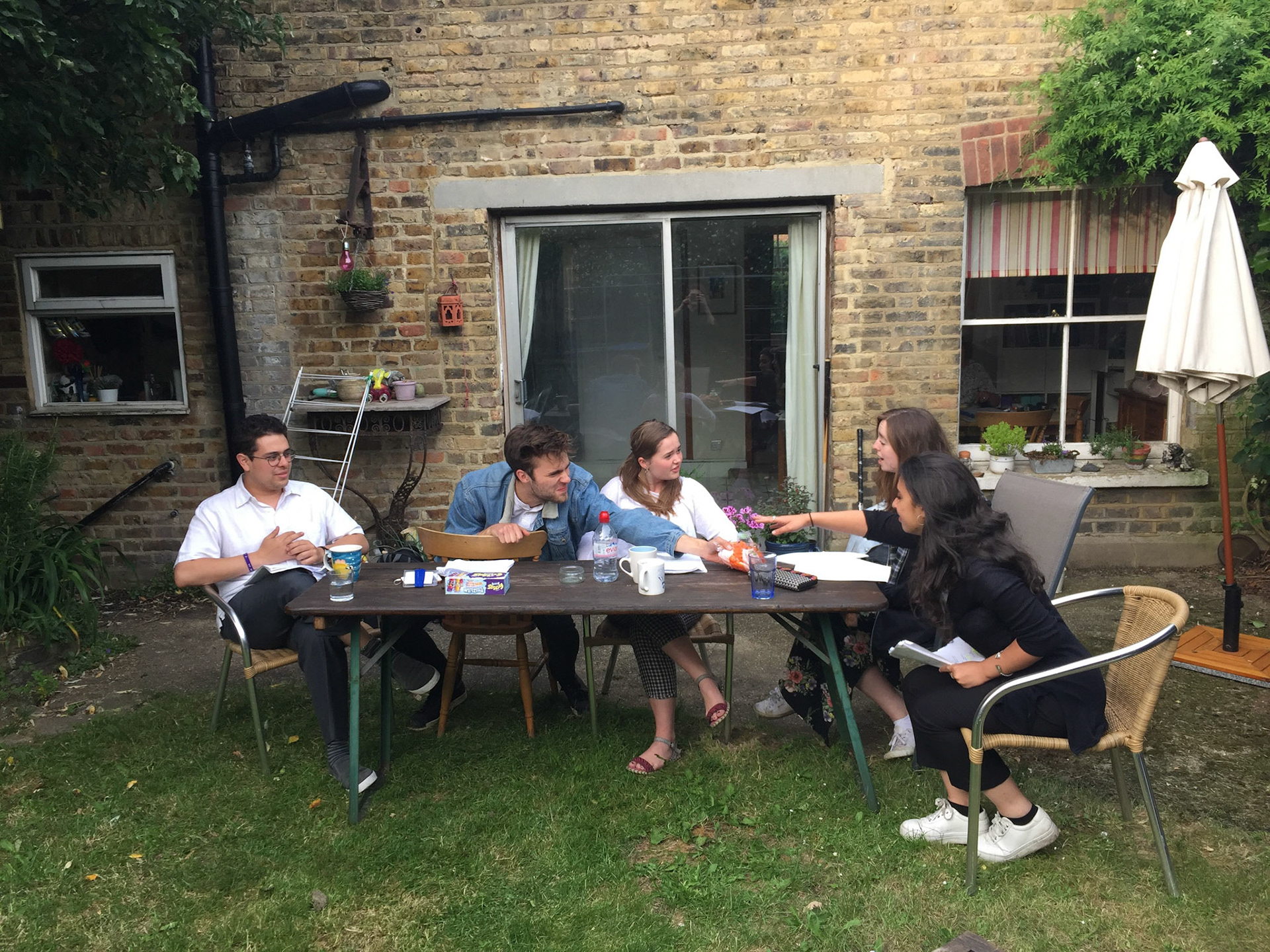 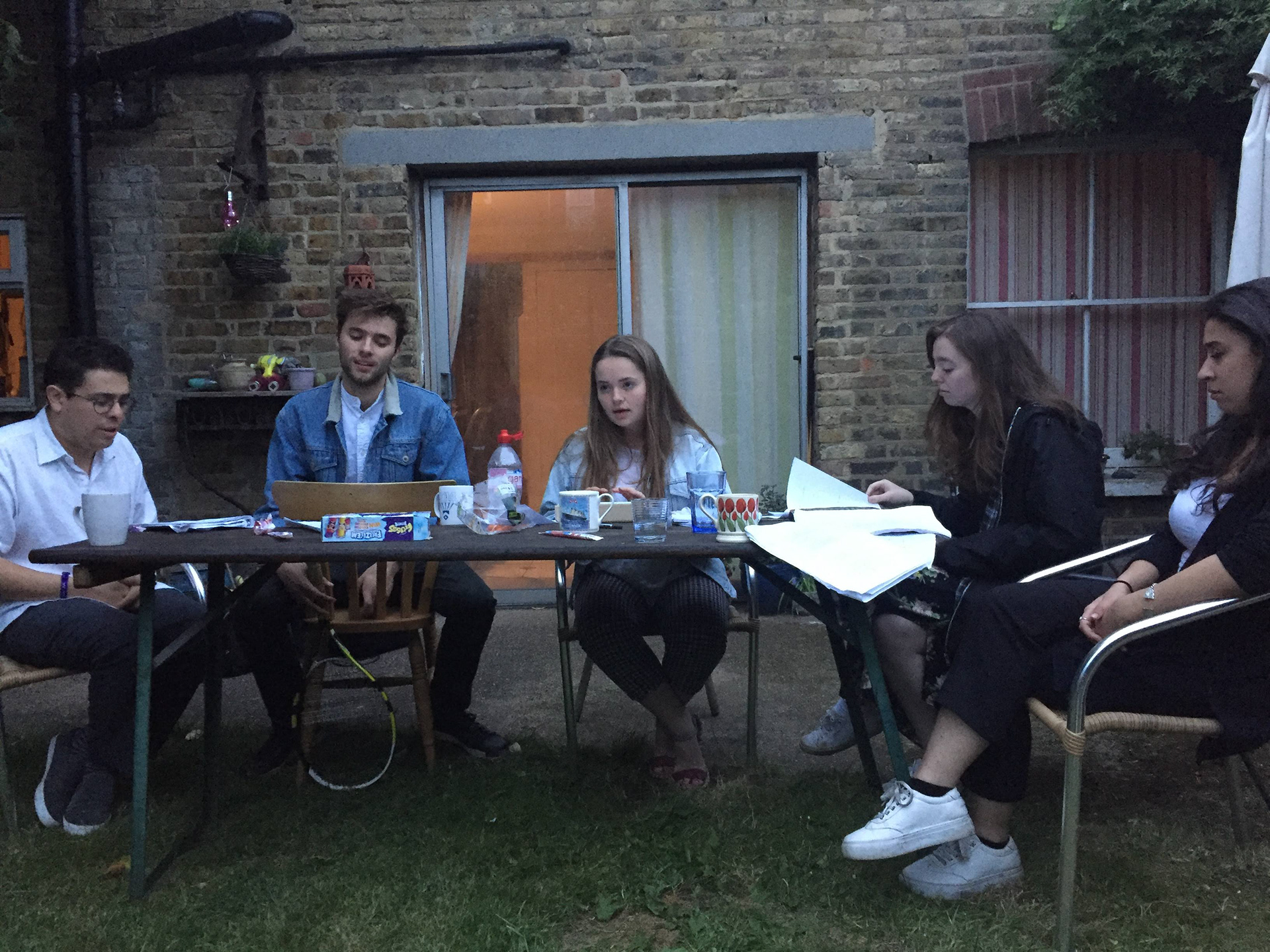 Pantomime
↑Back to Top